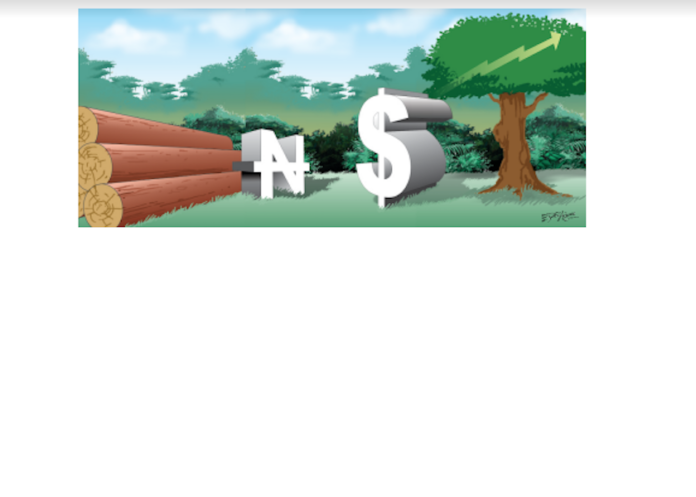 Despite Nigeria touted to be the food plug of Africa, the nation’s agricultural sector is still far from achieving its full potentials. Gilbert Ekugbe writes.

Without mincing words, Nigeria’s agricultural sector will continue to struggle until deliberate and concrete actions are taken to address key concerns that have been plaguing a sector that has the ability to change the nation’s economic narrative.

The N291.4 billion allocated to the agricultural sector out of a budget of N16.9 trillion leaves much to be desired and questioned the present administration’s commitment to the diversification of Nigeria’s economy away from hydrocarbon resources.

The N291.4 billion, which represents a marginal increase of about four per cent from the N280.3 billion of 2021 approved budget, goes to show that Nigeria is still not ready to activate the sector’s full potentials, which has the capacity to help Nigeria achieve an inclusive economic growth.

Despite Nigeria’s commitment to the 2003 Maputo and 2014 Malabo Declarations to allocate at least 10 per cent of the national annual budget to the agriculture sector, the budgetary allocation for agriculture is yet to reach two per cent of the total budget.

A country that still depends on hoes and cutlasses to meet its food needs will only end up importing its food requirements due to farmers’ inability to meet the nation’s demand for food. Stakeholders in the industry have always advocated the need for the federal government to up its ante by prioritising investments into the sector.

Sadly, in the proposed budget presented by Mr. President to the National Assembly, agriculture has just 1.8 per cent, which is its highest in four years.

In a chat with THISDAY, an Economist and the Chief Executive Officer, Centre for the Promotion of Private Enterprises (CPPE), Dr. Muda Yusuf, argued that the sector is not on the exclusive list and urged all the state and local governments to support the development of agriculture. Yusuf pointed out that they have a bigger role to play in the agricultural sector than the federal government.

He said that the federal government is expected to pay much attention to irrigation services, research and policy formulation. “The role of policy is very important and it does not cost money. For instance, we need a policy that can encourage the importation of tractors duty free. You will see that investors in the agriculture space would be encouraged to do a whole lot more. Those importing improved seedlings and feeds for both livestock and crop production should get their import duty waived. All these are policies that would help improve the sector,” he advised.

The former director general of the Lagos Chamber of Commerce and Industry (LCCI) also said that the Central Bank of Nigeria (CBN) is doing more than any ministry in terms of supporting agricultural development.

Yusuf also implored the present administration to tackle the hydra-headed challenge of insecurity, noting that insecurity is the most challenging amongst all other issues currently being faced by farmers across the country.

He said: “Farmers cannot go to their farms because they are scared of being kidnapped or even killed. We must find a way to address this challenge urgently as it is already taking a toll on the prices of food in the country.

“There is problem of security and there is also nothing on the horizon to show that the issue will be addressed anytime soon even as the problem seems to be getting worse. If we do not fix security, how are we going to get people farming and if people are not farming how do they produce and if they are not producing how will the price come down.”

On his part the National President of the All Farmers Association of Nigeria (AFAN), Mr. Kabir Ibrahim, said the proposed 2022 budgetary allocation represents a N100 billion increase when compared to the previous year.

In his words, “This is not to say that the budget to agriculture cannot be improved upon, but it is at least an improvement. We can allocate about N4 billion to make it a one-off as long as we achieve the desired results.”

Ibrahim, however, added that the 10 per cent that was recommended by the Maputo Declaration has been met if all the interventions from the CBN and National Agricultural Land Development Authority (NALDA) are considered.

He called on increased synergy between the CBN and the NALDA in order to have a far reaching impact on the citizenry.

“The CBN and the NALDA should not be working in silos without carrying each other along. They should all work together because they are all contributing into one pool, but when we put all of them together, you will find out that they are contributing more than 15 per cent of the budget, which is more than the 10 per cent Maputo declaration,” he said.

He advised that the budget of the federal ministry of agriculture is not to be given to farmers to do anything spectacular, but to create the enabling environment for agriculture to thrive.

Ibrahim said: “If the federal government use all the N291 billion budgetary allocation to buy tractors for instance, they cannot buy more than 2000 units and the country is in need of at least a 100,000 unit of tractors and even the loan of $1.1 billion we are taking from Brazil is going to come with 10,000 tractors there will still be a shortfall of about 90,000 tractors. So it is not about the money, but about the favourable policies geared towards the growth of the sector.”

Speaking on the skyrocketing food prices, the president of the AFAN explained that the situation is due to the nation’s weak currency, stressing that the current development is more of an economic issue rather than an agriculture problem.

He advised that the CBN and the Federal Ministry of Finance must get their acts together and added that the economy in 2021 was a mixed bag of failures and successes.

He said going by the figures in the fourth quarter in 2021, Nigeria is expected to experience a slow paced agricultural development, saying that activities in the last quarter of 2021 would still manifest itself.

“We should stop the blame game because we are all involved in this, but certainly, the government takes responsibility for whatever happens. But we must analyse the issues. There are other factors that contribute to the skyrocketing food prices; we have issues of high cost of transportation, inadequate power supply to preserve processed foods. In 2022, we must look at all the sectors because so many sectors depend on others. So we need to look at the whole issues holistically,” he advised.

The Former Executive Director of the Lake Chad Research Institute (LCRI), Mr. Oluwasina Olabanji, said the allocation to the sector is quite low, urging the federal government to invest in achieving food security.

“Agriculture is very critical and the present administration is trying its best to achieve food security because they have the political will, but have we ever attained that period whereby Nigeria can boast of groundnut pyramid in Kano or boast to be the second largest producer of cocoa in the whole world. We need to invest more on agriculture.”

He added: “Food is very critical to a nation. It is part of the Sustainable Development Goals (SDGs) that emphasised food security for all nations and for us to achieve food security, we must invest in agriculture. But the budgetary allocation to agriculture is still too low.”

He further highlighted the need for Nigeria to invest more in irrigated agriculture, adding that climate change is adversely affecting the productivity of Nigerian farmers in their quest to meet the nation’s food demands.

“Technology has advanced as innovation is disruptive affecting the whole world as we speak. The way we do our research before is totally different from what is being practiced across the globe. We also need to promote irrigation system because climate change is taking a toll on our productivity levels. For us to promote irrigated agriculture means that we have to invest more on our River Basin Development Authority. We need to invest more on irrigation. Emphasis should be placed more on promoting irrigated agriculture,” he said. 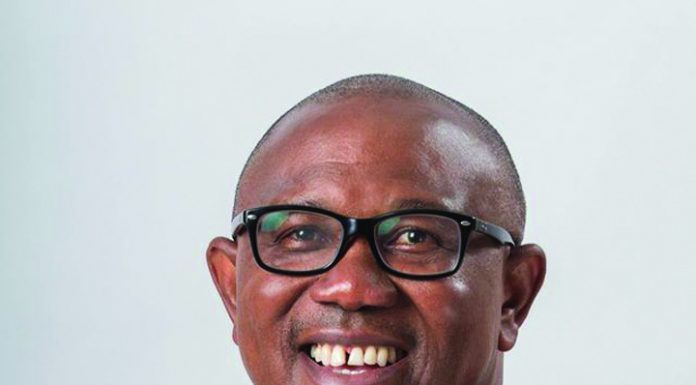