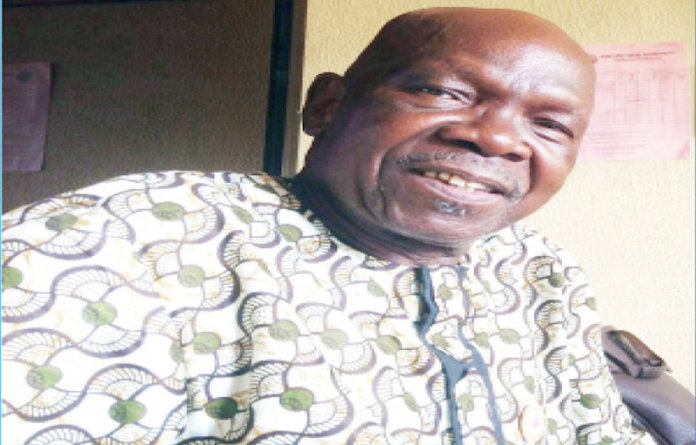 Odegami said the memories of Adenuga’s works in the 1970s and early 1980s were still fresh in his mind.

“He was so dedicated to football coverage at the time and till date he is still a very big fan of the sport. It’s not easy to attain 80 and that is a sign of discipline in many areas of life, “observed the Odegbami fondly called ‘Mathematical.’

Izamoje noted that Adenuga, popularly called West Coast, played a good role in the development of football and journalism in Nigeria.

“He has all information at his finger tips and his dedication is an inspiration to many younger ones in the media till today,” Izamoje said.

Okegbenro noted that the brilliance of Adenuga even at old age remains a shock to him.

“Till date, we do many projects together and his contributions are of high quality. We travelled to many parts of the world together as colleagues but we look at him as inspiration because my set are quite younger than he is. He is a blessing to sports journalism,” Okegbenro noted.

Adenuga in a reaction said he was proud to share same birthday with legendary late boxer Muhammad Ali.

“In my active reportorial days, I brag about sharing same birthday with Ali. I thank God taking me this far, to be 80 is by grace of God,” he said. 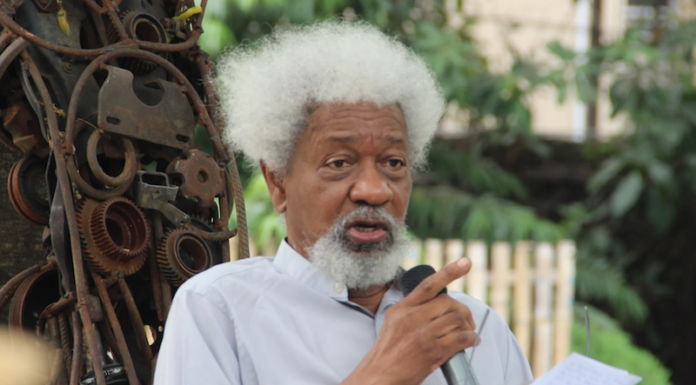