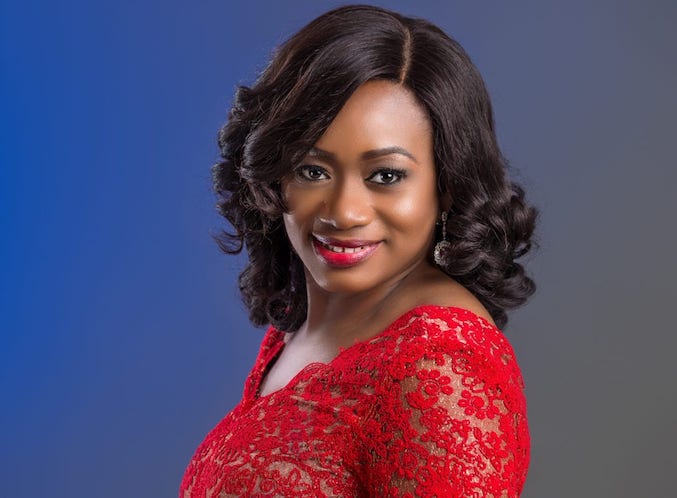 A person who dares to leap into the sea of stars has neither fear nor veneration for the tenets of gravity and flight. When such people are women, their flight is drawn out, a feast for the mind and imagination, and a fuel for ambition. This is exactly what is happening now that Aisha Ahmad, Deputy Governor of the Central Bank of Nigeria (CBN), has climbed even higher on the steps of self-improvement and service.

A few days ago, Ahmad was announced as one of three individuals to serve the country as Directors of the Nigeria Commodities Exchange (NCX) Plc. Apart from Ahmad, the stakeholders of the NCX also appointed Mr. Yusuf Yila and Dr. Angela Sere-Ejembi. Over these two, Ahmad was appointed as the Chairman of the board.

Those who have adherently followed the news would recall that the NCX was heavily featured in the news early last year due to rumours of restructuring. It seemed as if CBN Governor Godwin Emefiele had higher expectations for the agency. And this restructuring worked, as some analysts have insisted. Even so, Ahmad’s chairmanship is likely the best thing to happen to the agency since it was first incorporated as a Stock Exchange in 1998.

To be NCX Chairman is no small deal. However, this ought to be a walk in the park for someone of Ahmad’s status. For the last three years, Ahmad has drawn on her 20-plus years of experience at the corporate corridor to make a name for herself at CBN. Her distinction at the post is further polished by how she has continued to succeed at the workplace since her time at Zenith Bank, Stanbic IBTC, and many others with their logos on the wall of awards in her home.

Ahmad’s label as a corporate executive and finance expert is uncontested, and her educational qualifications are always up there with her job descriptions.
All in all, the NCX is the latest place with markings of brilliance, thanks to Ahmad. It truly is the start of something new for the agency.