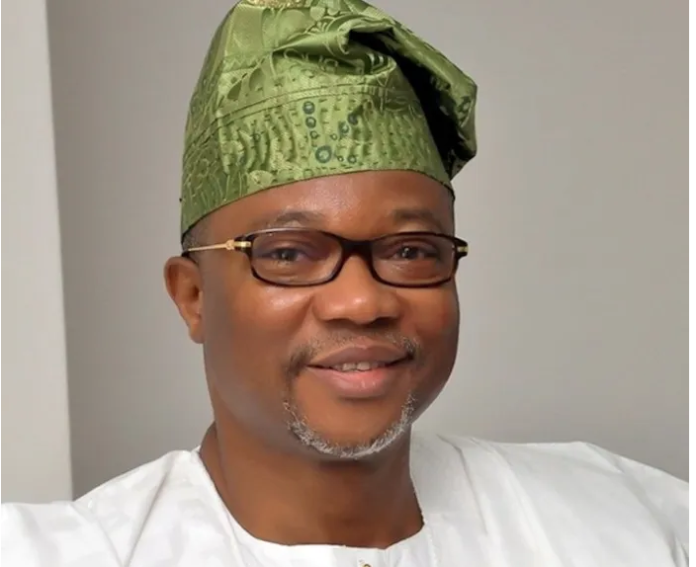 There are a few figures in Nigeria that have managed to graft their names onto the tree of legendary corporate history. As one of the co-founders of Guaranty Trust Holding Company PLC, it is only natural for Tajudeen Fola Adeola to have his name made into a branch on the aforementioned tree. This branch continues to get thicker as years roll by, which is very obvious now that Adeola has clocked 68.

Contrary to popular opinions about ageing, Adeola’s momentum is no less grand at 68 than at 50. The man’s vision has not grown dim, nor have his fingers that are used to stroking his chin in a way that only progressive thinkers can understand grown slacker. At 68, it can only be said of Adeola that he shoots and he scores; he sets out and he soars; he plans and he expands.

Adeola’s figure can be seen on the marble foundations that are representative of modern banking in Nigeria. Although this sculpture began to take shape as early as the late ’80s, it was not until a few years later that it came to mirror the confident person of Adeola.

His genius flashed in the limelight when he joined hands with Tayo Aderinokun to build the pillars of what came to be GTBank. For the first 12 years, Adeola served as the bank’s MD/CEO, helping to extend the bank’s area of operation to several other African countries. When he retired from the position in 2002, he was ready to shake the corporate world. And indeed, he has.

Too many private agencies and public organisations bear witness to Adeola’s extensive grasp of the business world. The awards to this effect are more in number than some people in the same sphere of life can dare to dream of.
Indeed, at 68, Adeola still cuts the image of a man of progress, a man of business, and a man of the banking hall.