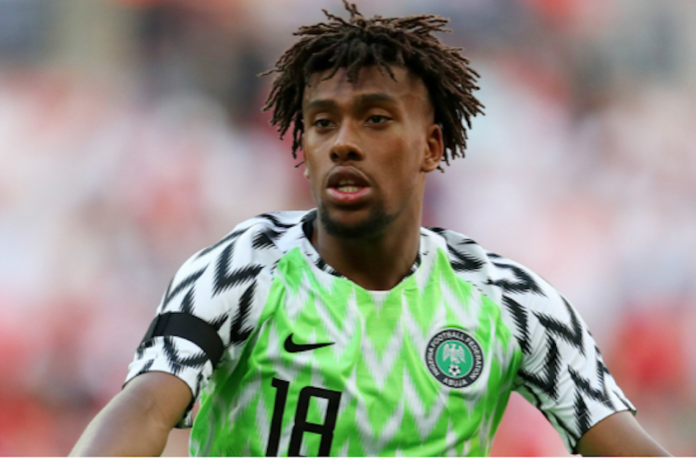 Super Eagles’ Alex Iwobi will return from the Africa Cup of Nations campaign with Nigeria to meet a new manager in place at his English Premier League club Everton as Rafael Benitez was fired from the post on Sunday less than seven months in charge.

The Toffees appointed the former Liverpool manager, 61, as Carlo Ancelotti’s successor in June.

Everton, who lost 2-1 to Norwich City on Saturday, have won only one of their last 13 Premier League games and sit 16th in the table, six points above the relegation places.

The club said an update on a permanent replacement will be made in due course.

He was the first Everton manager sacked by owner Farhad Moshiri in 2016 but BBC Sport understands he still has admirers among the club’s hierarchy.

Everton held an emergency board meeting on Saturday to discuss Benitez’s future following the defeat at Carrow Road, which was a ninth loss in the club’s past 12 league games.

Everton’s travelling contingent demanded Benitez “get out of our club”, while a supporter invaded the pitch in an attempt to confront the Spaniard.

Benitez, whose previous job in the Premier League was at Newcastle United, leaves Everton with an overall win percentage of 31.8 – his lowest record in charge of an English club.

The Media Must Stabilise Society