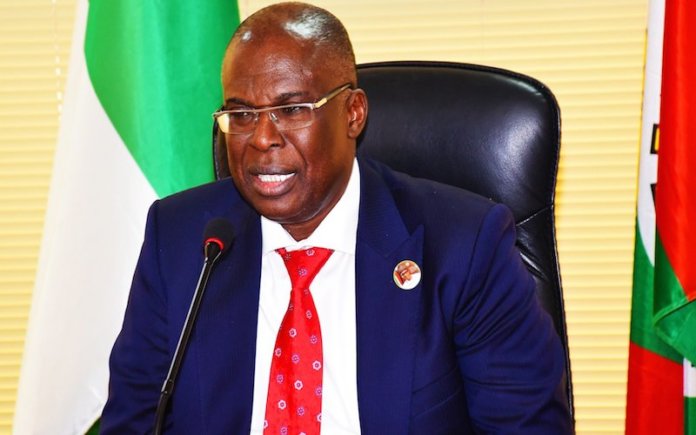 While geology granted almost 50 per cent of the earth’s proven crude oil reserves to Saudi Arabia and four of her neighbours, it handed Nigeria 2.2 per cent of the same strategic product that powers human civilisation. Africa accounts for 7.6 per cent.

It remains instructive that despite this almost embarrassing surfeit of hydrocarbon largesse, one-time Saudi Arabian Minister of Petroleum and Mineral Resources (1962-1986), Sheikh Zaki Yamani still observed that, “The Stone Age did not end for lack of stones and the Oil Age will end long before the world runs out of oil.”

While Yamani, that stubborn, consummate Arab strategist and lawyer who proclaimed this visionary position three decades ago certainly had his point, in Nigeria, crude oil thieves are apparently working in overdrive to extract the last golden drop before Yamani’s prediction kicks in. Figures paint a more gripping big picture of Nigeria’s dilemma.

In the nation’s 2021 budget, a daily production of 1.86 million oil barrels was projected but Nigeria recorded a huge deficit of almost 200 million barrels in the first 11 months of 2021. This was attributable due to spiralling crude oil theft, ageing infrastructure, challenges associated with host communities, under investment, and poor security in the waterways.

Significantly, figures from the Nigerian Upstream Regulatory Petroleum Commission (NURPC) indicated that while the country was expected to pump approximately 635 million barrels of oil by November last year, it struggled to produce only 441 million barrels within the period.

Perhaps not surprisingly, many oil companies are reporting big losses. Scandalously, sometimes up to 80 per cent of the output is lost in the pipelines. An oil industry expert disclosed that “when they pump through the pipelines, they only get about 20 per cent of product and the rest is lost to pipeline breaches and organised theft. The 20 per cent hardly covers cost of production.”

Extreme insecurity has been identified by the oil companies as a core issue as product losses through the pipelines are now so massive that it is impacting their bottomline. The country’s revenue projection from crude oil export is not exempted. Huge quantities of products are daily stolen by individuals and organised cartels of criminals.

The Navy and other security agencies that are supposed to protect the waterways and the companies’ operations are allegedly either looking the other way, or conniving with syndicates of oil criminals to steal this strategic national resource. It is now a huge and thriving business at the expense of the country.

If the Nigerian security agencies are involved with spiralling oil theft in the Niger Delta region as being serially alleged, it simply means that their top command echelons are compromised. This has intrinsic dangers to the very survival democracy that the ruling political authority is charged to protect.

This criminal oil leakage in the sector is significantly consonant with the report from the Nigerian Extractive Industries Transparency Initiative (NEITI) released last year that Nigeria loses 138,400 barrels of crude per day, representing about 7% of its total production, to oil theft, and spills. According to the NEITI report, the loss is “neither hypothetical nor episodic. It is real and endemic.”

Worse, with huge funds at their disposal, the criminal cartels involved purchase illicit sophisticated arms and ammunition, a scenario which considerably upscales the nation’s insecurity woes. A clearly weak political will to sternly sanitise these festering dens of marine thieves is compounding the existential dilemma. Strangely, many security operatives reportedly lobby for postings to Niger Delta region because of anticipated windfalls from illegal oil business.

Another dimension to this economic quandary is the lack of transparency in nation’s strategic oil industry. This is hardly helped by the fact that government depends heavily on sector operators to furnish it with data but without any independent verification.

According to The London Economist’s observation in 2016, “…oil is also being stolen at a record rate and traders’ figures show output at well below the government’s figures. Information about Africa’s biggest oil industry is an opaque myriad of numbers. No one knows which ones are accurate; no one knows how much oil Nigeria produces. If there were an authoritative figure, the truly horrifying scope of corruption would be exposed.”

Against the background of this crude oil heists, a strategy suggested by NEITI to counter and scientifically track stolen crude was that the Department of Petroleum Resources (DPR) put molecular markers into products. This would allow the authorities to trace where such supplies go. Is DPR listening? Big question.

When the state agencies – security and otherwise – charged with the mandate of stopping oil theft are not genuinely committed to stopping the thievery, it simply means they are part and parcel of the criminality.

Beyond the alleged collusion of security agencies in crude oil theft, another dimension to this brisk, dollar-denominated business is the indigenous locals. Many Niger Delta youths are reportedly involved in the oily heist and do not consider their activities as theft or crime.

They justify their own oil theft because they believe they cannot be pilloried for stealing what belongs to them. They strongly believe what they are doing is being replicated in the gold mines in Zamfara and Ilesa to bitumen in Ondo.

Despite impressive inroads by renewable energy, crude oil remains one of the most precious commodities that power modern civilisation. It is also rated as the most traded commodity in the world. More, the sector gives Nigeria critical infusions of funding she needs to give meaning to her socio-economic transformation. 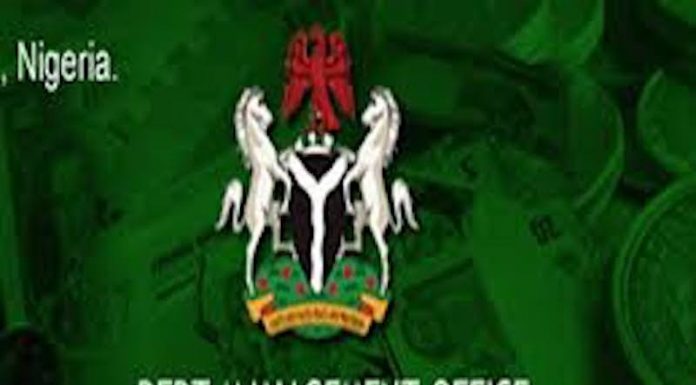