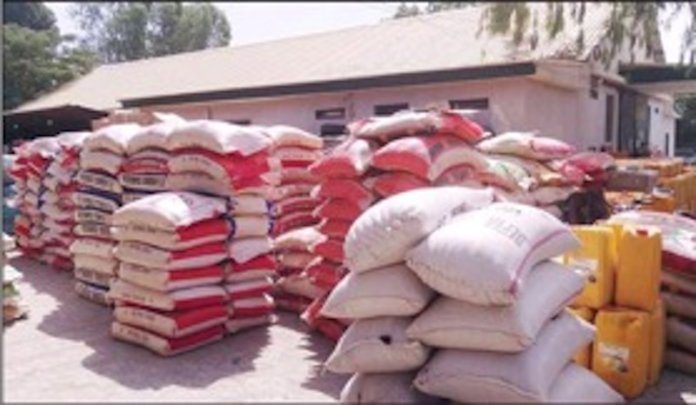 The Katsina Area Command of the Nigeria Customs Service is taking proactive measures in tackling smuggling in the state, writes Francis Sardauna

As Nigeria battles with security issues on many fronts, one cankerworm which has proved to be a major drain on the economy is smuggling. It is a national problem and those who engage in it are considered economic saboteurs by many pundits in the country. According to reports, the country loses trillions of naira yearly in revenue to smuggling of prohibited goods such as cars, poultry products, textiles, rice, amongst others. This age-long problem paralyses the nation’s local industries and it is a drain on the foreign earnings of the country.

This underscores why the Katsina Area Command of the Nigeria Customs Service has intensified war against smuggling to protect local industries, create employment and prevent the use of the nation’s markets as dumping ground for fake, substandard and unwholesome prohibited items. A rare combination of intelligence and swift enforcement by officers and men of the command led by DC Dalha Wada Chedi, is yielding results as heavy blows are dealt on the unrepentant smugglers with massive seizures and arrests of suspects in connection with the seized contraband.

Chedi, who took over the mantle of leadership of the command on 23rd March, 2021, has made the Area Command to be known for not only seizing smuggled contraband or products, but also nabbing the ‘men behind the mask’. This knack of exposing those behind the smuggling and ensuring their prosecution as well as pressing for their conviction at the courts obviously become an imperilment to the economic saboteurs.

The anti-smuggling combatant’s resolving strategies and transparency in curbing smuggling and other activities of the criminals in the state has led to the blockage of the four recognised border posts with the Niger Republic —Magama in Jibia, Kongolom in Mai’Adua, Babban-Mutum in Baure and Dankama in Kaita Local Government Area of the state.

For instance, illegal routes in Sabon-Garin, Mai-Dabarau, Gadirge, Korama, Alele, Bayan Bariki, Raini and Wayo communities in Jibia local government which were hitherto used by smugglers to ferry in contraband into Katsina, the state capital, have been blocked due to the relentless effort of DC Dalha Wada Chedi.
In Kongolom, Mai’Adua Local Government Area, investigation revealed that most smugglers of rice were using unapproved routes from Maimaje, Botsotsuwa, Tsatsumburum and Yekuwa communities from Niger Republic to ferry in their smuggled commodities into the country, but the illegal routes have been shut down by the anti-smuggling crusader. This noble gesture of stemming smuggling is also applicable in communities and villages across Babban-Mutum and Dankama.

The anti-smuggling move of the deputy comptroller of the Nigeria Customs Service in the state has yielded tremendous success as seizures of contraband are being recorded on daily basis while the smugglers and other economic saboteurs crippling the federal and state governments’ quest for a viable and sustainable economy development are now on the run in the state.

Thus, the number of seizures recorded under the leadership of DC Chedi has been unprecedented in the last 10 months and this is due to the proactive measures undertaken by the acting comptroller that has zero tolerance for smuggling activities being orchestrated by the marauding smugglers.

Between August 1 to September 6, 2021, the command seized smuggled vehicles, foreign rice and other items worth more than N65 million. The contraband includes; a Mercedes Benz C180 worth N1.89 million, two Peugeot 504 worth N135,000 each, Kia Sorento of N2.7 million and a Volkswagen Golf III worth N675,000.

Also, the command seized 202 motorcycles from suspected bandits and their collaborators in the state. The motorcycles, mostly Boxers and Jencheng models, were seized around forests close to border areas between August and September, 2021 as part of ongoing efforts to ensure that no contraband or illegal item is brought into the country through any of the borders in the state.

The command, in November, 2021, intercepted N71,350 million cash concealed in ‘Ghana Must Go’ bags at the Jibia border in a Toyota vehicle driven by three persons. The three suspects were arrested and the money deposited at the Katsina branch of the Central Bank of Nigeria (CBN).

Similarly, on November 4, 2021, the command nabbed one Saifullahi Lawal with 230 bags of Indian hemp in Shargalle community along the Daura-Katsina expressway in Mashi Local Government Area of the state.
Shedding more light on the seizures made within the months in question, the acting Customs Area Comptroller who expressed concern that smugglers were bringing in contrabands and giving them spurious labels to beat security agents at the land borders in the state, however, said the command was winning war against smuggling in the state.

He attributed the massive seizures made in the period under review to an apparent stronger quest for materialism by the suspects involved in an ever-increasing corrupt prone society, vowing not to rest on his oars until the menace is eradicated in the state.

According to him, “The command has recorded a serious reduction in terms of seizure from August 1 to September 6, 2021. This achievement was recorded as a result of the commitment of our anti-smuggling operatives across the state”.

Interestingly, the officers and men of the command popularly known in the state as Chedi’s men are not too visible but smugglers only get to know of their presence when it’s too late to escape. 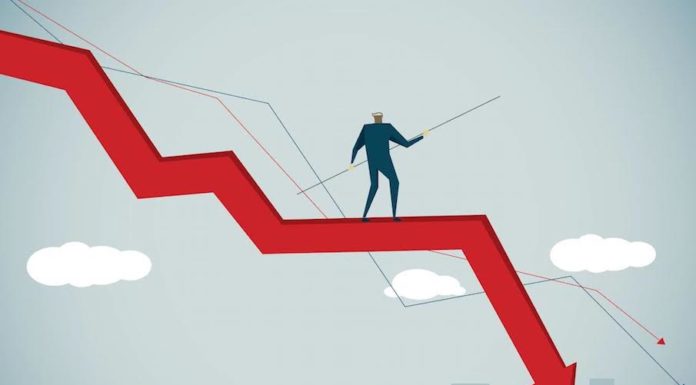