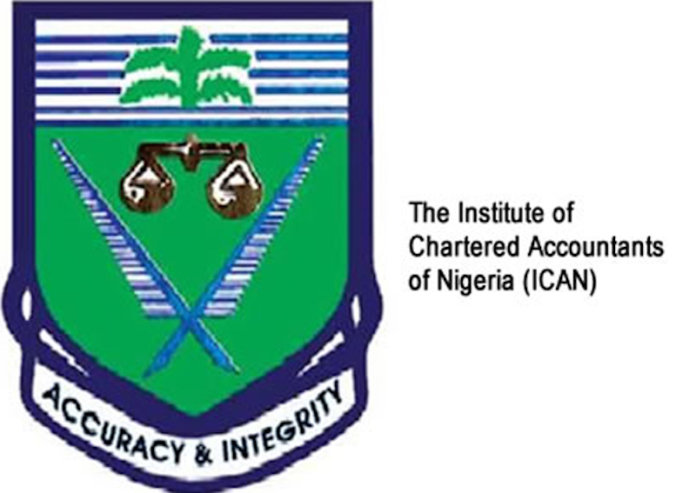 Leading tax administrators in the country have urged stakeholders in the country to collaborate with the federal government in finding solutions to Nigeria’s perennial low public revenue challenge.

The tax experts also said the time had come to evolve strategies that would hold public officials accountable and checkmate wasteful and unjustifiable public expenditure in the country.

They made the call during a webinar with the theme: “Finance Act 2021: Fiscal Imperatives and Sustainable Development,” that was organised by the Joint Minds International (JMI), recently.

President of the Institute of Chartered Accountants of Nigeria (ICAN), Mrs. Comfort Olajumoke Eyitayo, said the current revenue challenge facing the country made it an imperative that all stakeholders should work with the government to address the recurring issue.

Eyitayo said: “The Finance Act introduced with the budget process in the country over two years ago is aimed at developing strategies to shore up capital (public revenue) for the economy. This is a step that had to be taken by the government to enhance the income-generating potentials of the country.”

She, however, added that as, “we focus on modalities for revenue generation, the country must not lose sight of the expenditure side, develop strategies to guide against wasteful and unjustifiable spending.

“In essence, all stakeholders must continue to advocate for a public sector where value for money needs to be entrenched and officeholders will be held accountable, and transparency in public financial management promoted.”
Eyitayo also revealed that ICAN was championing the promotion of best practices in public financial management (PFM) in the country through the evolution of The ICAN Accountability Index “ICAN-AI.”

She said: “This is the first of its kind for assessing public governance practices across the three tiers of the Nigerian public sector. I assure you that we would not relent in this public service until the country is returned to the part of transparent and accountable leadership across all tiers.”

The Chairman of the Federal Inland Revenue Service (FIRS), Mr. Muhammad Nami, in his contribution, commended the ICAN’s president for the roles the institute played in the Finance Reforms Committee (FRC), which made it possible for the country to engender a seamless tax administration through the application of digital technology for tax filing, tax holding function, taxpayer education, to issues surrounding handling litigations in court.
Nami said technology had played a major role in improving the operation of the FIRS and its ability to exchange information with other jurisdictions.

He explained: “Without that power to automate the tax administration process we will not be able to have access to taxpayers’ information and data we need to be able to police them for purpose of tax revenue mobilisation for the three tiers of government.
“The FRC is a small committee, but one of the most strategic in Nigeria. What they did in the area of powers given to the FIRS to deploy technology for tax administration and mobilising revenue from all sectors of the economy,” adding that with the aid of technology, “we have launched our contact center. People no longer have to visit us physically to ask questions or make inquiries on what we do.”

Professor Godwin Emmanuel Oyedokun, who was the guest speaker during the webinar, urged accountants not to entertain any fear that technology would take their job from them.

He, rather, challenged them to perceive technology as a handmaid that would enable them to do their job better.
He said: “Accountants have been hearing that digital world would take over their work, I used to say ‘no!’ It cannot because you’ll be needed at all times to separate, to distill and to work this out. The computer will not do this for you. You have to initiate a computer to help you do it.”

The Lead Doyen and Chairman of JMI Council, Mr. Tobi Abiola, said that the JMI took it upon itself in 2019, with the re-introduction of the Finance Act, to hold the Annual Finance Act Seminar as part of its cardinal programs in January every year.