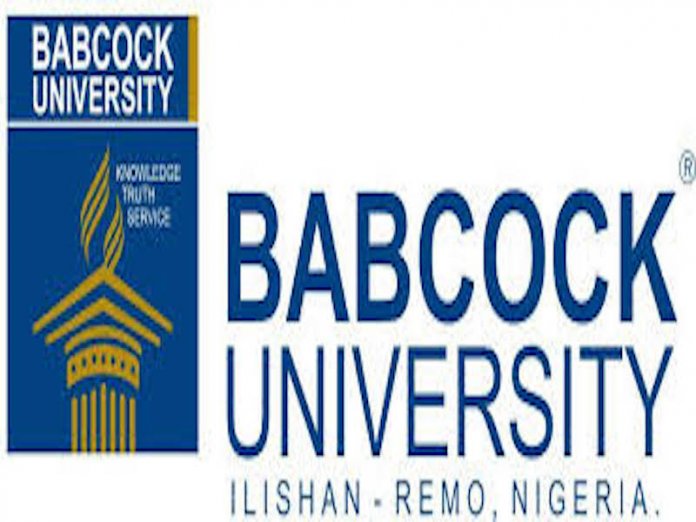 As the Benjamin Carson School of Medicine, Babcock University, Ilishan Remo, Ogun State, prepares to induct 54 medical doctors and health physicians into the Medical and Dental Council of Nigeria (MDCN), the Provost of the institution, Dr. Barnabas Mandong, yesterday, called on the federal government to invest massively on preventive health care, infectious diseases and other non-communicable diseases, so as to reduce medical tourism.

Mandong who briefed journalists, on plans to hold the institution’s sixth induction ceremony, on January 17, expressed concern that through medical tourism, Nigeria was sustaining the economy of other countries, “at our own detriment.”

According to him, “If President Muhammadu Buhari, can go into any of our hospitals and do his basic medical checkup, it will create confidence in the citizenry to stay at home rather than travelling outside the country to seek healthcare.

“Apart from fostering confidence, it will ginger all Nigerians to invest more on health. So we must create a confidence and pay attention to the health system in the country. If we don’t have confidence on our system, then we can run into problem,” he said.

Mandong who is a Professor of Pathology, also expressed concern that Nigeria currently has the lowest health indices due to political instability, poverty, high maternal and infant mortality rate, abortions and unwanted pregnancy, adding that the government should address poverty and its root course.

“A healthy nation is a productive nation that will produce healthy citizens. A country that cannot feed its people very well, its health indices becomes worse.

“I believe that any country that pays attention to education, agriculture and health will be placed on a different pedestal because the tripod of development is what is propelling other developed nations to strive,” he stressed.

He said the school has so far graduated a total of 258 medical doctors who are spread round the globe including Europe and America.

“With the level of training that we have given our students, they have found places in Europe, America and Middle East and have been accepted as doctors.

“We are really exporting manpower to the world and telling them that our products are as good as any other all over the world. If in the Middle East, our doctors will be given opportunity to practice, it means the trainers have put in a lot of efforts in making sure that these doctors meet the global needs.”

Some of the guests expected at the induction ceremony included Abia State Governor, Okezie Ikpeazu; Speaker, Federal House of Representatives, Femi Gbajabiamila and top officials of Medical and Dental Council of Nigeria ( MDCN).