The Niger State Government has begun the screening of women for Human Pailomavirus (HPV) as well as cancer prevention services in nine local government areas of the state.

About 5,000 women in Chanchaga, Paikoro, Suleja, Bosso, Gbako, Borgu, Kontagora, Lapai and Mokwa LGAs are to be covered in the first phase of the programme which was flagged off by the state Governor, Abubakar Sani Bello, at the Jummai Babangida Maternal and Neo-natal Hospital in Minna, the state capital.

The exercise is designed to reduce the prevalence of cancer in the affected local government areas.

Bello said the government is aware of the disturbing situation in the state and is determined to remedy it to a level that the state would meet the 90-70-90 World Health Organisation (WHO) cancer elimination strategy.

According to him, “I have been briefed by the Commissioner for Health about the prevalence of cancer in this state, and I am glad to inform you that we have already set in motion necessary machinery to remedy the situation as well as meeting the target set by the WHO

“Our resolve is to set an agenda towards a generation without cervical cancer in the state given the proper education, enlightenment and a suitable environment to fight this global menace,” the governor declared, insisting that: “The health of our people is non-negotiable and of paramount importance to the soul of this administration.”

The governor also assured the state that his government would continue to work towards improving some of the negative health indices in the state even as he maintained that Health Care Delivery has witnessed significant changes in the last six years.

In her address, the wife of the governor, Dr. Amina Abubakar Bello, disclosed that cervical cancer is the fourth leading cause of death among women, affecting about 1.4million women.

Mrs. Bello disclosed that about 80 percent of cancer occurs in the low-and-middle-income countries, including Nigeria, adding that at the global stage, WHO is working towards the elimination of cervical cancer to achieve less than four new cases per 100, 000 women. 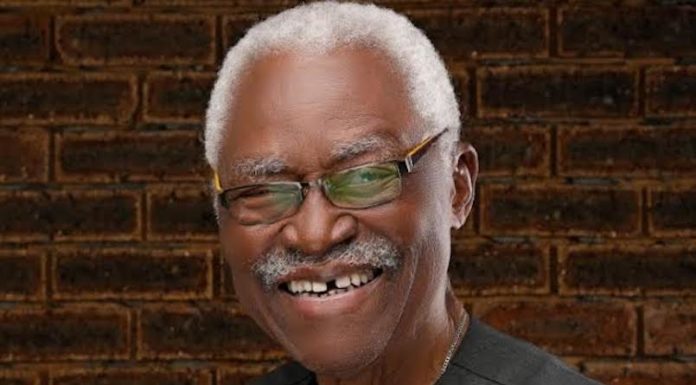 Kabba Explosion: Aliyu Commiserates with Obaro of Kabba, Victims, Others