The Executive Secretary of Universal Basic Education Commission (UBEC) Dr. Hamid Bobboyi, has disclosed that a total of 1147 communities across the country would benefit from special intervention projects under the School Base Management Committee (SBMC).

He made this known during the national flag off of southern phase of the 2019 School Base Management Committee-School Improvement Programme that was held recently in Calabar, Cross River State.

This was contained in a statement issued in Abuja by Head of Public Relations and Protocol, Mr. David Apeh, which described SBMC as a mechanism for increased community participation in education development.

Bobboyi said that the flag off were crucial to successful project implementation, which were deliberately executed to enhance project implementers’ capacity to plan, supervise and deliver on each project components as provided in the MOU.

He said: “I am glad to announce for 2019 SBMC-SIP, 1147 communities will benefit from the projects, ranging from special grant of five million each to macro and micro grant of two million and three fifty thousand respectively.”

According to him, it was also important to note that the stakeholders in the aforementioned 1,147 schools and communities have committed not less than 10 per cent of their Universal Basic Education (UBE) contribution as counterpart funding for the smooth implementation of the entire designated 2019 project.

The executive secretary noted that all the southern states have a total of 527 SBMC-SIP projects in the 2019 funding arrangement, adding that 31 of these projects are in special case category, 170 micro projects and 340 in the micro category.

Declaring the programme open, the Governor of Cross River State, Professor Ben Ayade, charged UBEC management to find a way to work towards addressing the failures of the present generation.

He called for complete overhauling of the nation’s education system, stressing that the rots in the school today could be removed if all hands would be on deck, the conscience of the school pupils would be taken care of.

Ayade also advocated for the retraining of teachers. “People with good education listen to their conscience, equality and good conscience of education starts with the mind,” he said. 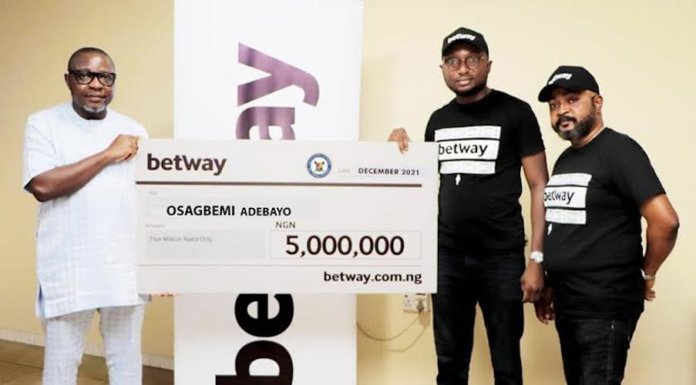