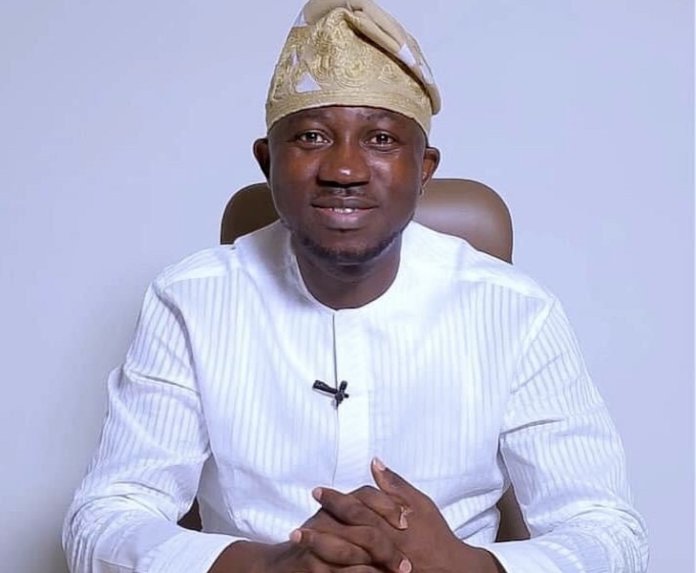 The founder and CEO of BHM, Ayeni Adekunle has been announced as a key innovator in the Europe, Middle East, and Africa (EMEA) regionby PRovoke for theirseventh annual Innovator 25 list.

The list serves as a tribute to the leaders who embrace and champion the innovations and development of the PR industry. This year, PRovoke is celebrating professionals who, during this tough second year of the pandemic, have risen to the occasion and innovated within not only traditional organisations, but also those who are leading the way in communications for new industry areas and categories.

Ayeni started his career as a journalist spending over 10 years in the field before converting to PR and founding BHM, which is now a prominent public relations and communications company, in November 2006.