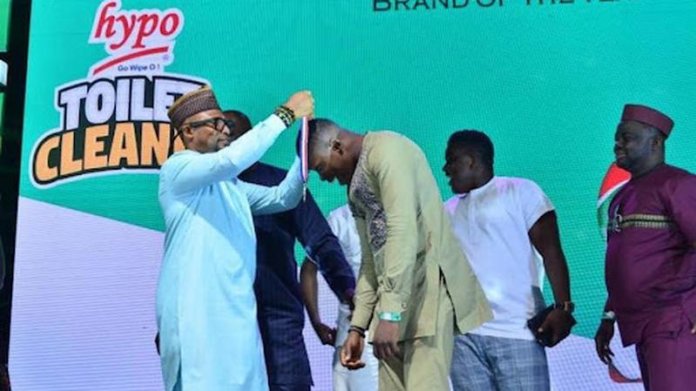 Cross-border payment company, World Remit has sought for a robust synergy between financial institutions and information technology to be able to improve the profile of financial inclusion in the country.

This is as the nation’s financial inclusion penetration recorded a setback against the set target.

According to EFInA latest data, the overall financial inclusion target in 2020 was pegged at 80 percent, but only 64% of Nigerian adults were financially included by the end of 2020.

Head of West Africa at World Remit, Adenike Bancole stated that a need for a close rapport between finance and technology became strengthened with COVID-19 pandemic, which has further increased customers’ desire for banking convenience.

She added that technology innovations had also instigated a new growth trend in remittances, leading to the development of new digital platforms and services for the purpose.

“It is worth noting that mobile money-enabled remittances have experienced no negative impact and have been more resilient than other channels”.

She said that Nigeria had not been able to fully optimised technological tools to drive financial inclusion and remittance.

She said, “When it comes to using mobile financial services as an instrument of financial inclusion, the advantages are obvious. For example, that the MPESA success story that started 14 years ago in the Eastern Africa region, to cater for Kenyans without access to formal bank networks, drove financial inclusion and switched the user habit to more digitalisation and bancarisation.

“Similar initiatives had been replicated across markets in West Africa. For instance, the high penetration of mobile money in users’ habits in countries like the Ivory Coast, Senegal or the Benin Republic next door, played an important role in helping the unbanked to be included in the financial industry.

“This is also helped with conducive environment, policies and regulations such as building foundational assets like APIs and supportive environment and policy measures that included increasing transaction and balance limits and flexible KYC processes, amongst others.”

She also commended the E-naira initiative of the federal government which according to her is a step in the right direction to bring more people into banking net.

“The CBN also sees the eNaira as enhancing the government’s capacity to deliver targeted social assistance, and boosting diaspora remittances through formal channels”, she said.