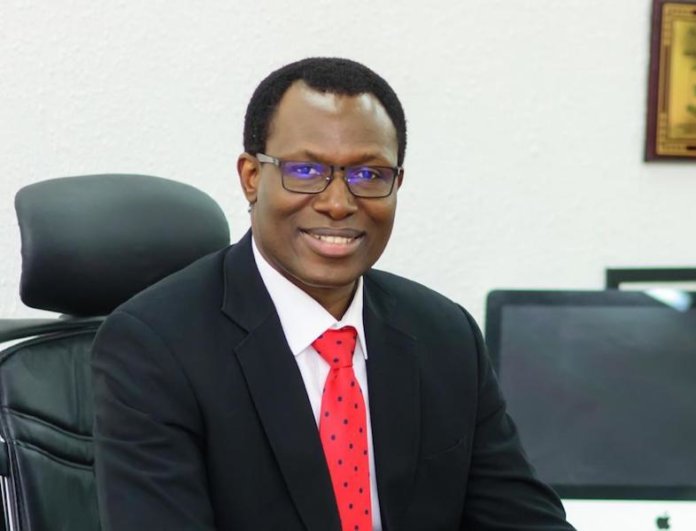 Analysts have described the recent surge in Nigeria’s technology sector as an indication that the West African country given the chance can become a force to reckon with.

For instance, the current CEO of Twitter is Parag Agrawal, while Google CEO is Sundar Pichai. Similarly, Microsoft CEO is Satya Nadella, while Adobe CEO is Shantanu Narayen, and IBM CEO is Arvind Krishna.

The five technology companies, no doubt, are the largest tech companies in the world, and they are all managed by Indians as CEOs.
Giving reasons why top technology companies are searching for tech savvy Indians to manage their companies, the Chairman of the Association of Licensed Telecoms Operators of Nigeria (ALTON), Gbenga Adebayo, said the choice for Indians would not be far-fetched.

According to him, Indian as a country, has the population and lots of human resources, especially in the field of technology.
Adebayo said: “So in terms of human capital, Indians have more human capital than other countries of the world.

Although there are many variables that must have informed the choice of Indians to manage top global technology companies, but one variable that stands out, is the fact that Indians have sufficient human capacity and digital skills in the area of technology and over time, we have seen Indians as a group of people that are technically creative and they do not believe in copying technology developed by others. “They believe in their own technology and the government of India encourages indigenous technology that are developed by Indians.”

He further described Indians as a people who are humble to the core and are willing to learn and adapt to any situation, which he said, remained another factor that must have helped the Indians to develop themselves with technology skills that have turned out to become a point of attraction to global technology companies.

Speaking on the implications of having Indians to head top global technology companies on cyber-security, the President of Information Security Society of Africa-Nigeria (ISSAN), Dr. David Isiavwe, ruled out any cyber-security implications of having Indians to manage top technology companies of the world. According to him, Indians had over time, developed their technology and the government has put a policy in place to export technology from India to other countries of the world and this has been ongoing for decades.

“The search for Indians to manage global technology companies is not accidental, because the Indian government had over the years, strategically put in place a deliberate policy to export indigenous technology from India to other countries of the world,” Isiavwe said.
Citing the case of Nigeria’s medical experts, trained in Nigeria who are being searched for by the UK government to work in their health facilities in the UK, Isiavwe said Nigerian government had the same opportunity like the Indian government to develop the Nigerian health sector and make it a hub to train and export medical doctors to the UK and other parts of the country. He said such initiative could have helped boost the foreign exchange capacity of Nigeria.

He said the Indian government saw the opportunity decades ago and maximised the opportunity by focusing on technology and creating the largest technology hub in the world in Bangalore in India, which had over time, produced the finest of tech experts and tech solutions that India export to other countries of the world. He further explained that India has the biggest data centre in the world, from where they process technology transactions for multi-national organisations across the world, adding that Indians has long developed themselves technologically, hence global technology companies are searching for them to manage their technology companies.

Isiavwe said cyber-security could not be pointed at in one direction, because it is a global phenomenon that does not recognise colour or race, since it is about skills acquisition and technical know-how.
Isiavwe said the skills and technology to protect the cyberspace are available and that once they are applied, the right result would definitely be achieved.