The National Institute for Oil Palm Research (NIFOR) has said the oil palm growers were the priorities of the institute and as such, would not relent until the oil palm farmers attain their full potential.

NIFOR Director General, Prof. Celestine Ikuenobe, who expressed the institute’s resolve at the executive meeting of Oil Palm Growers Association of Nigeria (OPGAN) at NIFOR in Benin City, stressed the need for the group to continue to be organised so as to remain formidable in the value chain of oil palm in Nigeria and Africa.

According to him, NIFOR, in its own effort, would ensure adequate provision of improved seedlings to OPGAN members for optimum yields of their oil palm produces.

Earlier at the meeting, OPGAN President, Mr. Joe Onyiuke, while giving account of stewardship of the executives under his leadership, noted OPGAN was in the forefront of revamping the oil palm ecosystem in the country. According to him, the association was working with the Central Bank of Nigeria (CBN), Bank of Industry (BoI), and a number of other development finance institutions (DFIs) with a view to attracting the much-needed funding the grow and boost farm production and yield, repopulating or replacing the old trees with high yielding Tenera species developed by NIFOR. “Our members now have direct link to get supply of high yielding Tenera seedlings from NIFOR thereby cutting off the unscrupulous middle men that have adulterated the market for a very long time in the past. We now have quality extension services and training from NIFOR unlike what use to happen in the past.”

Besides, the President hinted on the association’s plan to embark on road show across the states “in order to show Nigerians to return back to oil palm production in order to change our lives for good.”

“All civil servants are advised to join OPGAN and develop their own plantations as the surest retirement plan with 150per cent guarantee for better life after service,” he enjoined.

Onyiuke disclosed OPGAN was also working with critical stakeholders to invest in mapping and creating geo-clusters across the states in order to build and develop a sustainable cooperatives among its members.

Meanwhile, Onyiuke enthused that OPGAN, which the present EXCOs took over about a year with a clean slate, now has a befitting national headquarters in Maitama, Abuja and also set up of computerised state chapter offices in the 27 States of the federation, where the association operates. “OPGAN have been able to expand the Oil Palm Belt States of the country from the traditional 24 to 27 States.”

OPGAN, he also said, had established a secretariat in NIFOR to bridge the gap between the farmers and the research scientists and organised several training programmes in NIFOR in Benin attended by members across the country. 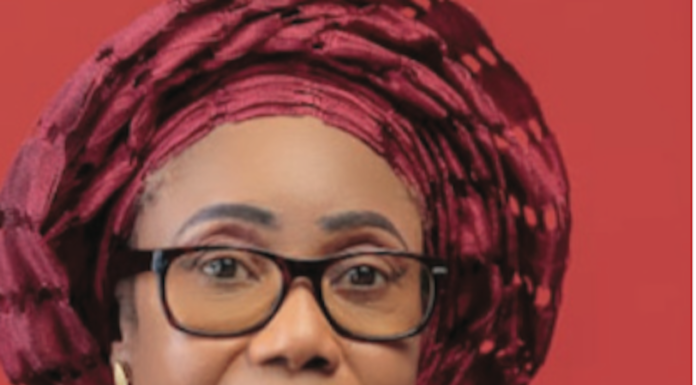