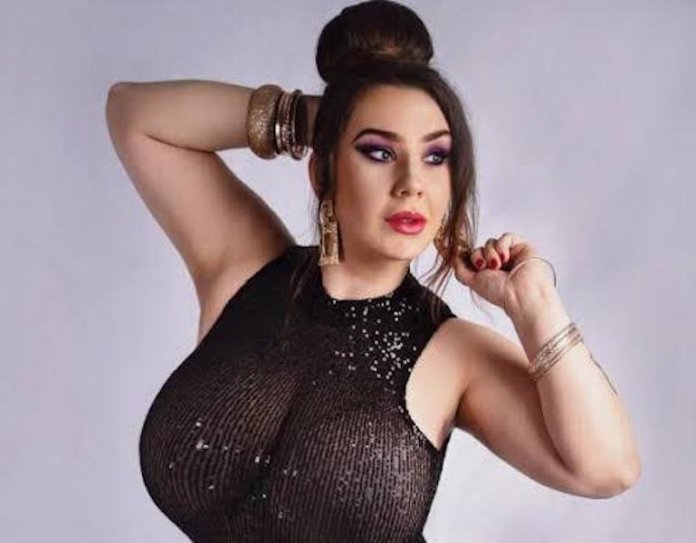 International plus size model Romi Chase who has conquered the plus size fashion world is currently working hard to break into Hollywood.

With a new project underway, Romi Chase who is still basking in the euphoria of her huge success as a plus size model and has built a massive following for herself on social media with millions of fans, is aiming to replicate similar success in Hollywood when her project finally debuts soon.

Speaking with Journalists at a fashion show in Florida, Miami recently, the Polish native elaborated the challenges of being a plus size model in a world where being on the thick size is an instant set up for bullying.

Romi Chase however, emphasized that it was her determination and confidence that has helped her come this far and that she hopes to encourage more plus size women to come into the Industry.