The Department of State Services (DSS) has raised the alarm over plans by terrorists to attack military bases in border towns across the country.

The agency also put the Nigeria Customs Service (NCS) on red alert to avert any attacks by the insurgents on Ogun border communities and other border towns across the country, noting that the warning was based on intelligence gathered.

The security alert is coming as the Chief of Army Staff, Lt Gen Faruk Yahaya, charged officers and soldiers of newly formed 6 Brigade of the Nigerian Army to exhibit professionalism and discipline in the conduct of their operations and other engagements in their area of responsibility.

Gen Yahaya gave the charge during a tour of the Headquarters, 6 Brigade, Nigerian Army, Jalingo yesterday as part of his operational and assessment visit to formations and units of the Nigerian Army across the country.

In a leaked memo dated November 25, 2021 and addressed to the Customs Area Controller, Nigeria Customs Service, Ogun Area Command, Abeokuta, the DSS advised customs and other security agencies in the country to put counter-measures in place to frustrate the plot by the insurgents.

The memo was stamped received by the CAC’s office the same day.

The leaked document titled: “Plans By Insurgents To Launch Attacks On Military Bases in Various Border Communities”, said: “Available intelligence indicates plans by insurgents and criminal elements to carry out simultaneous attacks on military posts and bases in various border communities across the nation anytime from now,” the letter signed by the State Director of Security, Ogun State Command, M.B. Abdullahi, read.

“In view of the foregoing and the likelihood, such attacks not limited to the military personnel only, all law enforcement and security agencies with operational bases at border communities are advised to take note of the above threat and emplace countermeasures with emphasis on personal security of operatives to frustrate the planned attack, please.”

. Presented with a security brief on the brigade’s area of responsibility by the Commander 6 Brigade, Brig Gen Hillary Mabeokwu, the COAS proceeded to address the troops, charging them to demonstrate professionalism and discipline in the discharge of their duties.

He pledged to provide requisite logistics for the full take-off of the nascent Brigade.

The COAS later commissioned newly constructed 6 Brigade Garrison office and Quarter Guard, before proceeding to inspect the proposed permanent site of the Brigade.

An army statement said the army chief expressed appreciation to the government and people of Taraba State for providing the Nigerian Army with a parcel of land to build the brigade. 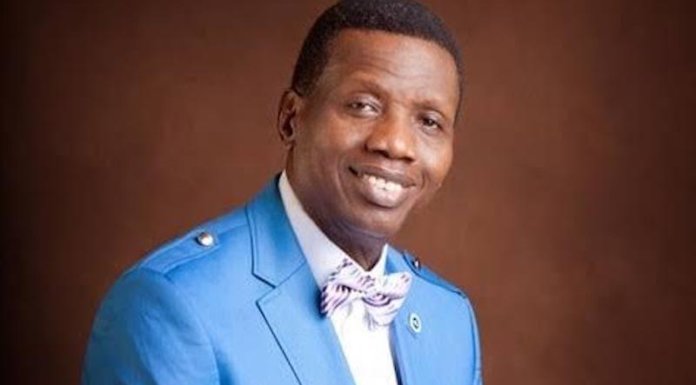