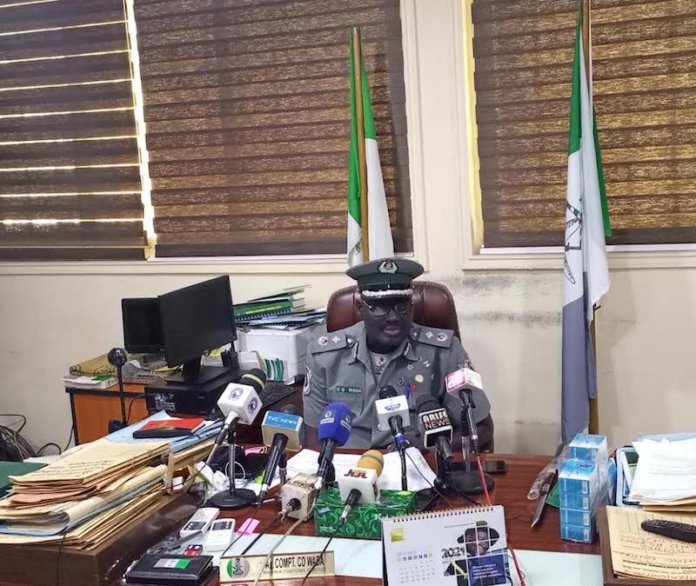 The Katsina Area Command of the Nigeria Customs Service (NCS) has intercepted N71,350 million, 186 foreign jerk knives and other contraband worth N105,103,830.

The Area Acting Comptroller, DC Dalha Wada Chedi, who disclosed this Monday at a press conference, said five suspects have been apprehended in connection with the seizures.

He explained that the whooping sum of N71,350 million was intercepted at the Jibia border concealed in a Toyota vehicle driven by three persons, while the jerk knives were seized along the Jibia-Batsari road.

He said: “We intercepted N71,350 million cash concealed in ‘Ghana Must Go’ bags at the Jibia border in a Toyota vehicle driven by three persons. We arrested the suspects and deposited the money at the Katsina branch of the Central Bank of Nigeria. 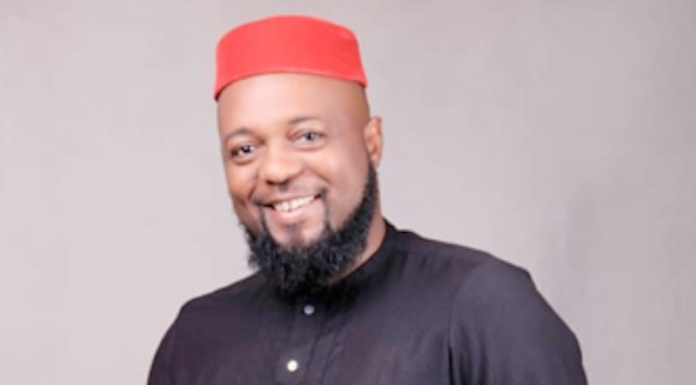