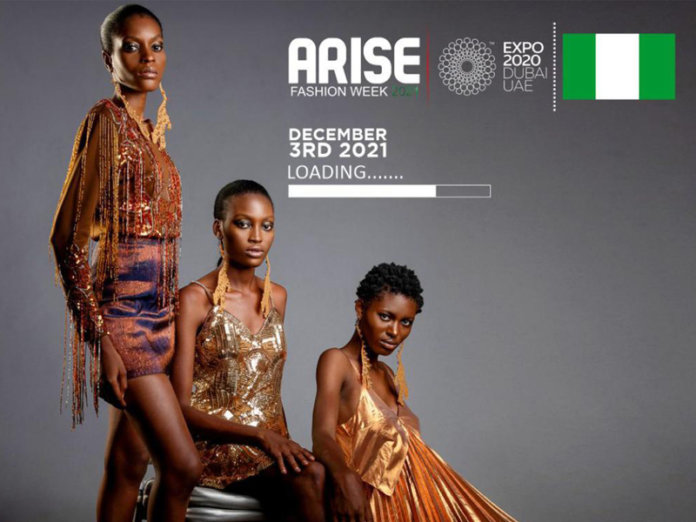 All is now set for Africa’s most dominant and dazzling runway platform, Arise Fashion Week (AFW), which holds at the Dubai Expo 2020 from December 3, 2021.

The organisers of the fashion show have also adopted the unique Kano motif as its symbol.

The AFW which holds in collaboration with the Nigerian Pavilion at Expo2020 Dubai and the Federal Ministry of Industry Trade and Investment, would be showcasing the best of African fashion designers and music at the expo in Dubai.

For the Expo2020 Dubai, Lisa Folawiyo, Ituen Basi, Banke Kuku, Onalaja, Tjwho, Lagos Space Programme, Huddaya, would be among the fashion designers that would have their collections on the runway.

Also, Grammy-award winning singer Wizkid would be providing musical entertainment and long-term partner of Arise Fashion Week, Naomi Campbell would be making an appearance alongside other global celebrities.

Since its return, Arise Fashion Week has been at the forefront of promoting and celebrating the next generation of African fashion designers.

Last year, the award which was televised on ARISE News and streamed on ARISE Play showcased 30 designers who were picked from a pool of 150. It was the first time the platform attached a monetary reward to the runway. Kenneth Ize emerged the overall winner, walking away with $100,000 cash prize while runners-up Ré Lagos and South African Mmuso Maxwell received $75,000 and $50,000 respectively. 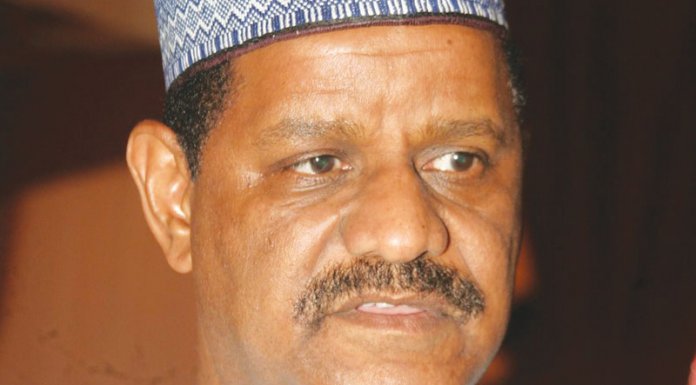