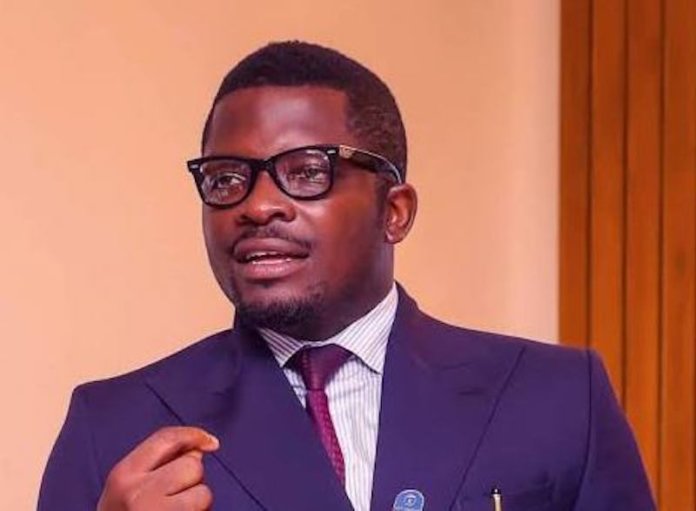 Even as the year 2021 is literally gradually screeching to a halt, real estate wizard, Sijibomi Ogundele, has not stopped involving in projects that will further engrave his consciousness in the minds of Nigerians.

‘The road to success is not the path you find but a trail you blaze’- says Robert Brault.

The property merchant has continued to blaze the trail and he is not resting on his oars, not anytime soon. He is someone that believes the sky is his starting point.

For some time now, Ogundele has increased both human and vehicular traffic to the Epe area of Lagos State, where he has set up Sujimoto Smart City (SSC) to make lands and housing available for as many as possible. With a focus to give Nigerians the opportunity to own lands in a Sujimoto inspired Smart City, enjoying all super amenities that are synonymous with 21st-century cities and more, at an affordable cost.

It was gathered that the SSC brings three key elements to contemporary cities together in one place that has never been seen anywhere before. They are strategic location, 21st-century infrastructures and affordable pricing. This revolutionary project will definitely change the way Nigerians live totally. It also has a plaza with retail shops, cinema, offices, rooms, hotels, casino, rooftop pool, spa and restaurants.

It is evident that the priority of the billionaire property giant, in line with his well-guarded resolution this year, is to diversify his business interests, to perpetually remain a household name.

Having done so well for himself in the property business, Ogundele has now unveiled his Suji Water, which is already being enjoyed by people in and outside the state because it is clean and safe for drinking.

As his impact is already being felt in the table water sector of the economy, Ogundele is impressively changing the narrative in the lottery business as well.   The 1k billionaire home win lottery is not just a kind lottery but a world-class one. Since he opened the business, many lovers of the game have begun to beat a path to his doors.

While Ogundele is living his dreams, promoters of the existing brands in each of the sectors, where he has now ventured into, are said to have gone back to the drawing board. This is not unexpected considering Ogundele’s track record, and his ability to sell ice in the winter.

For those who have been wondering about his rising profile as a businessman, one of the things working for him is that he always sees opportunities, where others are bogged down by morbid fear of failure. Besides, he likes to pursue his dreams with unbent resolve to succeed, irrespective of the challenges that may come his way.