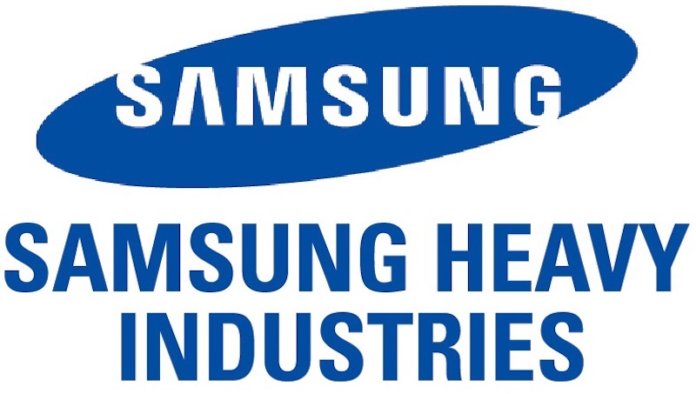 Delivering a speech at the Forbes Oil and Gas Roundtable session of the Africa-UAE Trade Investment Forum held on November 21 at the UAE, the representative of SHIN, Mr. Youngkwon Lee passed on SHIN’s appreciation to the Federal Government of Nigeria and its Agencies for their effort to support foreign investors.
He also noted that with all the major and exciting oil and gas projects expected to come on stream in the coming years, the future is well lit for Samsung in Nigeria and Africa in general.

He listed some of the several deep offshore projects that are critical to Nigeria’s economic development to include the Bonga Southwest Project, HA project, Agbami FPSO project and many others coming on stream in the coming years.

Lee thanked Forbes and Foreign Investment Network for selecting SHIN as the winner of Forbes Best of Africa Offshore Energy Facilities Development Award.
He recalled that the company’s partnership with Africa started well over 20 years ago during the execution of Shell’s Sea Eagle FPSO in Nigeria.

“This was shortly followed by the Shell Bonga Main FPSO, which was hailed at the time to produce over 200,000 barrels of crude a day, the first of its kind in Nigeria. “Following these two major milestones Samsung further went on to work on the ExxonMobil East Area as well as the Bonny Gas transport LNG carrier,” he said.

Lee disclosed that it was in recognition of Nigeria’s limitless potentials that SHI of Korea made an investment of over $300million in Nigeria in 2014 to construct the SHI-MCI yard, a world-class fabrication and integration facility in Lagos Free Trade Zone to carry out the in-country aspect of Egina FPSO project as well as other large scale offshore projects in Nigeria.

According to him, this successful venture with NNPC and Total enabled SHI to engage thousands of Nigerians, directly and indirectly, and also train them in its world-class training Welding Qualification Centre (WQC).

“Samsung believes in the future of Africa; we have a Pan African vision; Nigeria is a key element in this vision looking at its centralised location and the access to serve markets in the West African region and beyond. Africa in particular has among the biggest youth population in the world with the biggest natural resources reserves. Our intention and goal is to turn our yard as the African hub for ship building, repair, and maintenance; Youth Empowerment including, capacity training and development,” Lee explained.

Lee noted that over the last few years, SHIN has trained and certified hundreds of Nigeria youth in world class accreditation of key skill sets such as welding, blasting, painting, fitting and scaffolding height access.

“We have shown our ability to deliver in the most demanding terrains in the world. Our teams are ready to take the next phase of our African journey, working together with the Federal Government of Nigeria and its Agencies and international oil companies to develop the most efficient and sustainable projects in the continent,” Lee added.

Speaking while receiving the award on behalf of SHIN, Lee said: “Our winning at Forbes Award is yet another proof of our corporate philosophy that responsible investment, powered by a belief in people, unlocks potentials that can drive real change.”

He said the award was a proof of the company’s vision for a future of extraordinary growth and opportunity.
Lee said SHIN believes in a future, which builds capacity and capabilities within local companies and the local workforce.

According to Lee, the company also believes in, “a future where the combination of Korean efficiency and expertise, fused with Nigerian talent and passion, presents limitless possibilities for the future of ship building, repairing and maintaining high value-added ships to serve the needs in Africa and beyond.”