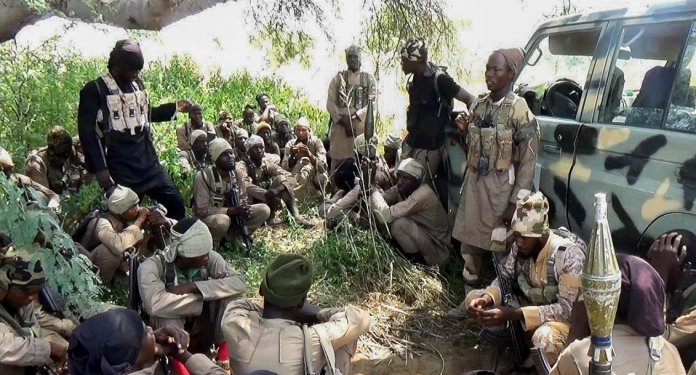 The Secretary to the State Government (SSG) Alhaji Ibrahim Ahmed Matane, who confirmed this while briefing newsmen on the security situation in the state yesterday, said the ISWAP elements are operating in the periphery of Nigeria and Benin Republic specifically in the areas of the Kainji National park.

The government scribe said that the ISWAP members “cannot enter into Benin Republic because Benin Republic has put a barrier on their border so they are only operating along the periphery of Nigeria and Benin republic”.

Explaining the presence of the Boko Haram elements in Shiroro Local Government Area Matane said they (Boko Haram) “are persuading the people to join their group, they are instigating the villagers against the government they are indoctrinating the people.”

Matane, however, did not disclose the steps being taken by the state government to eliminate these ISWAP and Bokoharam members from their enclaves but said: “Government is looking into the issues.”

Matane also confirmed the kidnap of 22 young girls from Sarkin Daji in the Kurebe area of Rafi local government area of the state last week saying that government was working hard to secure the release of the girls.

The girls were reported to have been abducted by suspected Boko Haram members who threatened to marry them out to their members just as it was learned that the Boko Haram elements have also set up a camp in the area.

Matane, however, said the threat to marry out the girls was part of the strategy by the bandits to get sympathy and make the relations to rush to pay whatever ransom they are demanding for the release of the girls.

He disclosed that seven local governments: Munya, Shiroro, Mashegu, Rafi, Mariga Lapai and Borgu are frequently under the siege of bandits which the government is trying to control. 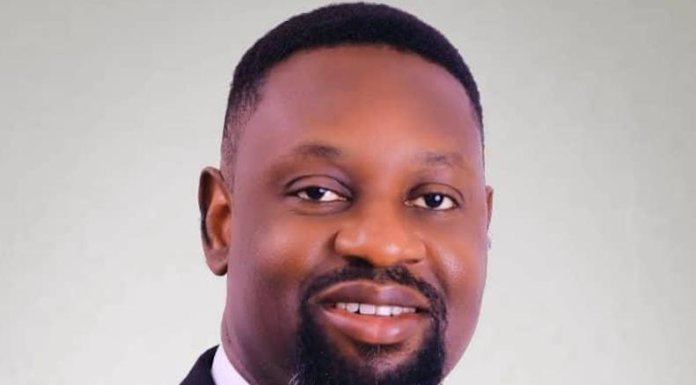