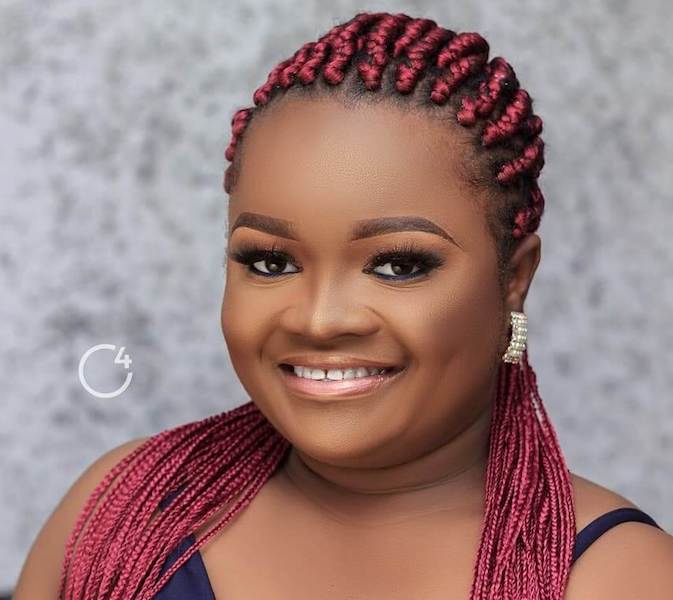 Last year, I was a stubborn, fervent, young woman with a heart full of hope, ready to fight regardless of the consequences. I fought the battle of my life alongside thousands of young Nigerians. As we fought to #EndSARS, we also fought for the soul of the country. For once, it felt like the fault lines were shifting, and our voices would be respected. Sure, we were fueled by pain, but in the faces of thousands of young people across many rally points, hope came alive. Nigerians became proud to be Nigerians again. We remembered what it meant to stand in solidarity.

Today, I’m a young woman with a heart full of dying hope, beaten and battered by the state called Nigeria. Many may have moved on but others are yet to recover from the shock and trauma of being targeted with state-sanctioned violence for daring to fight for our lives. We are yet to overcome being persecuted for demanding an end to the indiscriminate extra-judicial killing of young people.

It’s been a year since many young people’s lives screeched to a halt. Many had to flee their homeland because they were harassed by state agents; many became practice targets for the state’s revenge on the global exposure of the deep corruption, wanton killings, and impunity in the country; many paid the price and sacrificed their lives; many are lucky to be alive but unable to fully exist and function as a result of trauma.

Many ended up in jails, DSS cells and are still illegally detained, paying the price of being criminally profiled, while many allies who stood in those streets with us, holding the green white green flag and offering empty platitudes closed their eyes to the injustice happening, and moved on.

A 17-year-old girl gave birth in prison, doubly punished for being a pregnant and unwed passerby at the protest ground. The state didn’t care. It just wanted scapegoats as a reminder to others never to speak up again.

“We are not like our parents’ generation,” we chanted.

“We will not back down, we will follow through & stand tall regardless of whatever you do to us,” we promised.

Many came into my inbox, asking me to stop carrying #EndSARS on my head. Some others insulted and accused frontliners of trying to “blow” and earn money from the movement. The rest pitied and looked from afar while state security agencies hounded unarmed citizens who decided to keep flying the flag.

Many fought battles they shouldn’t as we finally allowed our cause to become weakened by divide and conquer tactics. I tried to pick up the pieces of my life too. I had now become an unwilling public figure, a young person thrust into the frontline of a global movement. What choices did I have?

Education is one of the most important things to my family, however, it almost killed me. I remember trying to go back to school and almost losing my life. I tried to raise an alarm, but my conscience pricked me.

“At least you aren’t dead yet,” that inner voice said. What about those who faced worse and died?

What was more devastating was a glaring absence of support for frontliners, who looked back, and found none, left alone to fight battles. How many of you reached out to frontliners, people you encouraged to stand, to ask if they were doing okay? A certain activist spent over 11 months of her life, stuck in a house crippled by post-traumatic stress disorder that manifested as nightmares, agoraphobia, and extreme paranoia.

Frozen bank accounts and a seized passport were the least of my problems. I was almost stabbed in front of my school, and chased by gunmen past my home. My house address was leaked online by a pro-government account, ensuring my family became targets. My mum was almost stabbed close to home. Education seemed out of reach as I faced targeted discrimination when I tried to access my transcripts.

I knew I would die and nothing would happen, so recently, I left, leaving everything I know and worked hard for— friends, family, loved ones— to a strange land.

It was shocking how many CSOs/organisations also became mute, prey to the silencing force of this regime. It’s time for us to reflect on how comfortable we are with recent happenings especially if we need a country that works. Aren’t we tired of asking that the right thing be done?

Over the last one year, I saw many people get killed for preventable reasons. Nigeria is on a broken rollercoaster.

It’s been 61 years of letting mad people run Nigeria to the ground yet many still ask what the impact of #EndSARS is. This question shows that many Nigerians are not ready to fight for actual change. Sadly, our salvation mind-set remains individualistic.

Today, I’m happy to get back to school to keep learning how to contribute to society. It’s our collective business to make our society sane.

If you ignore these unfortunate happenings, kidnappers/bandits will not allow you to rest. EFCC officers will break down your door in the middle of the night, or police might just shoot you in the streets.

Many have paid the price. Some are still paying the price. What are you going to do when you eventually realise that Nigeria is our collective responsibility and there are no shortcuts to a truly democratic nation without unity in solidarity?

Rinu Oduala is a human rights advocate focused primarily on issues of equity, justice, humanity and community advancement. She is a leading voice in the #EndSARS movement.