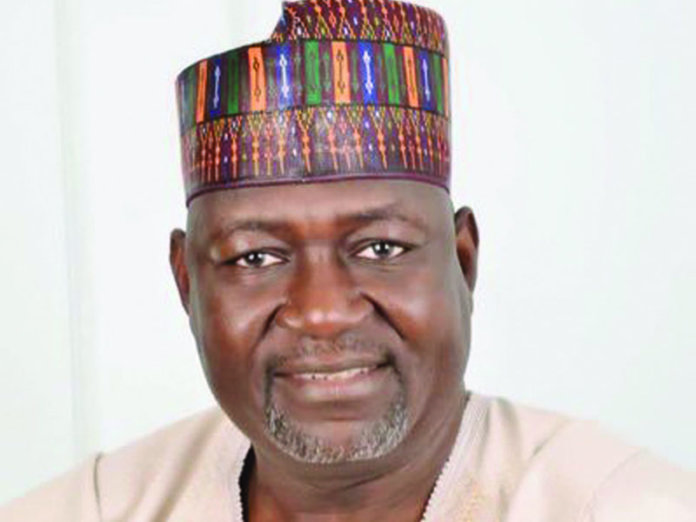 Minister of Power, Mr. Abubakar Aliyu, has lamented that as a result of challenges associated with distribution and transmission, the country had continued to under-utilise its generated 13,000MW.

Speaking during a courtesy call by the Vice President, Power, Energy, Climate and Green Growth Complex of the African Development Bank (AfDB), Mr. Kevin Kariuki in Abuja, Aliyu said the power sector has a lot of opportunities for investors across the value chain.

While promising Nigerians reliable and quality service, he said more interventions were needed in the sector, stating that 80 per cent of electricity of Nigeria’s generation was powered by gas, while efforts were underway to move quickly to renewable energy by the engagement of independent power producers.

The minister directed that further interactions should be made between the ministry and the AfDB in areas of intervention and collaboration.

Speaking earlier, Kariuki highlighted the reform in the power sector in Nigeria, saying that as the largest economy in Africa, the success of the reforms will impact other African nations.

Meanwhile, Aliyu has called for speedy work on the Zungeru power plant, assuring contractors of the government’s resolve to surmount the challenges faced by the contractors in the discharge of their duties.
He listed some of the challenges as security, COVID-19, cost adjustment owing to the extra work outside the contracted sum and the delay in release of fund by the China Exim Bank.

Receiving the consultants and contractor, Messrs. CNEEC-Sinohydro consortium for the Engineering, Procurement and Construction (EPC) of the 700MW power project, he said efforts were on at resolving the issue of opening of the escrow account in a commercial bank prescribed in the Subsidiary Loan Agreement with Exim bank.

He said that the issue arose because the demand negates the current policy of government, which transferred its accounts in all the commercial banks to the Treasury Single Account (TSA).