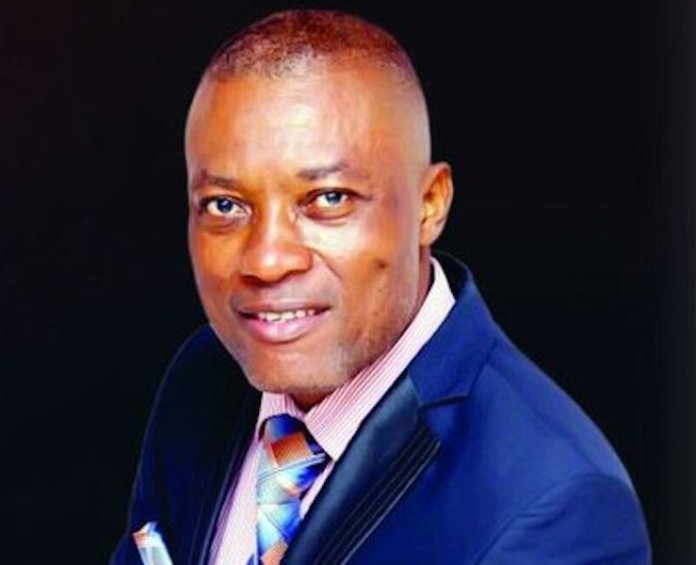 The Presiding Bishop of The Radiant Church, Bishop Emma Omon, has urged President Muhammadu Buhari to embrace dialogue in addressing ongoing agitations by some people to divide the country.

He advised the president to empathise with the agitators and pay close attention to their needs rather than suppressing their voices.

Omon, who was speaking in Lagos on the sidelines of a media briefing to announce the church’s Kingdom celebration convention scheduled for 30th and 31st of October, noted that the agitators were pushed to react because they feel neglected and marginalised.

He pointed out that the president must listen to their voice and resolve the issues amicably.

He said: “Nigeria is made up of member states, hence, people cannot be forced to stay in a nation. The only way forward is to listen to their grievances and sit with them on the same table to analyse the way out. An attempt to silence agitating voices or apply force in them would only aggravate issues. It is thus advised that you listen and act while you ensured that they are carried along.”

But Omon expressed optimism on Nigeria’s situation if prayers can be consistently offered to God in holiness of character.

He also urged leaders to leave their foot prints in the sand of time.

He said: “There is chaos in the land as people can no longer move freely within the country. Kidnapping is now a profession since the country is unstable economically. The lamentation is too much, the government must rise up to act now.”

Specifically, the cleric encouraged President Buhari to communicate with Nigerians in the language of a father to child, stressing that he needs to be empathetic at this time.

“The bible says when people are grieving, grieve with them and when they are rejoicing rejoice with them”, he added.

Speaking on the convention, the bishop informed that the 2021 Kingdom celebration themed ‘Empowered 2.0’ is about celebrating the dominion of Christ.

He said: “This year’s convention is to empower people and reassure them that they can live a good life and prosper irrespective of the challenges in the country. The convention will start on the 29th of October with Ministers and Church Leaders Summit with workshops and discussions on various subjects such as leadership, money and ministry, marriage and ministry, discipleship and multiplication, among others.” 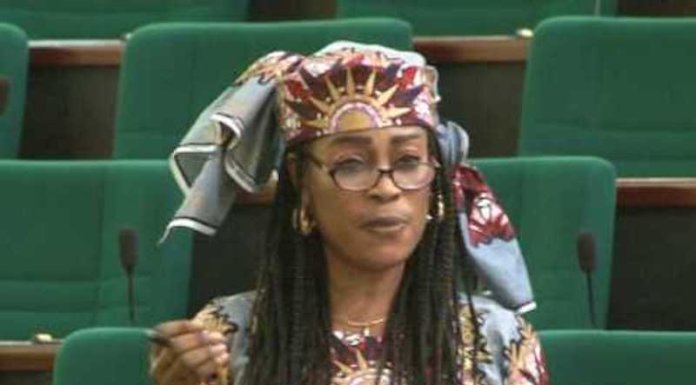