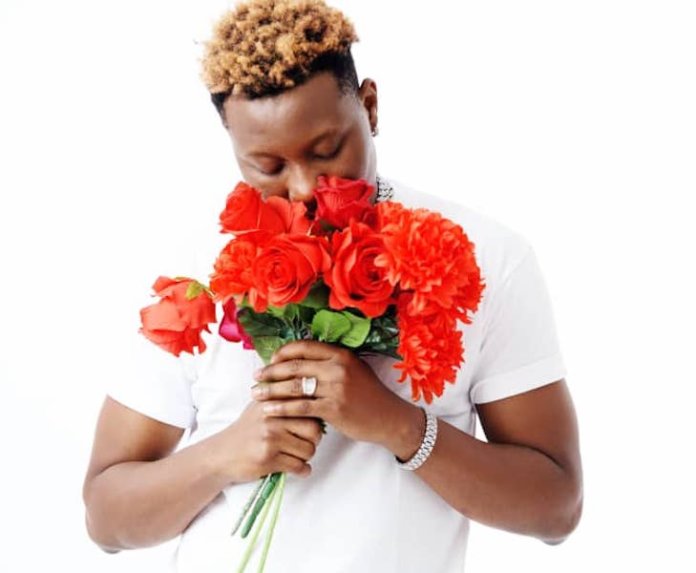 Afro music is now a pre-eminent force in the music business intercontinental and has even greater prospects the more its evolution persists. Over recent years, there’s been a notable difference in the dynamic of the industry here in Nigeria that has stirred up a certain hunger for improving the quality of sound in the minds of creators.

Now beautiful new music pops up here and there from interesting acts both old and fresh on the scene, all variations of the mother genre, “Afro-music”.

It is a cinch to see Afro-music having the dramatic impact it has currently and it is felt this strongly on the international stage.

The origin of these stupendous tunes can be traced back to the legend, Fela Anikulakpo Kuti, as he is popularly deemed “the Father of Afro-beat”. Although Fela’s sound resonated majestically across Nigeria and in a lot of other regions, Afro music generally had been mostly limited within the boundaries of its birth Nation.

Countless extraordinary acts have emerged, released incredible content, and left the music profession without their music ever being experienced by the people in other parts of the world. There was a certain gap between the local music network and the networks that operated the global industry. In these times, very few acts were able to break past that void to sit on the larger pool of audience that the global stage represents.

These new times are different, however. The break of the internet and its increase in accessibility in the past decade propelled a series of events that changed the course of the Nigerian Music Industry considerably and have now provided a seamless interaction with the cosmopolitan audience.

People from all over the world can now see more clearly via social media and other distributive platforms, what goes on in different parts of the world, like Nigeria, encountering and digesting different cultures and their alterations of the concept of music. This demystified places like Nigeria that have exaggerated misconceptions of their societal dynamics.

Afro-music piggybacked on this propulsion as well as the profound exertion of business-oriented members of the industry who adapted to modern strategies in the propagation of our sound. Icons like Olamide and Don jazzy, which begun their record labels in the cagey network of before, have begun implementing innovative new approaches to the talent sourcing and promoting methods available, which are more flexible and whisk effortlessly with the dynamics of the global stage.

Now, Afro-music stars gain massive sales at international shows, astounding digital numbers, and break charts that weren’t readily attainable before. The evolution of Afro-music as a result of this newly found familiarity with the worldly rostrum is only just a beginning. Soon Afro-music will engulf the world and I am excited.