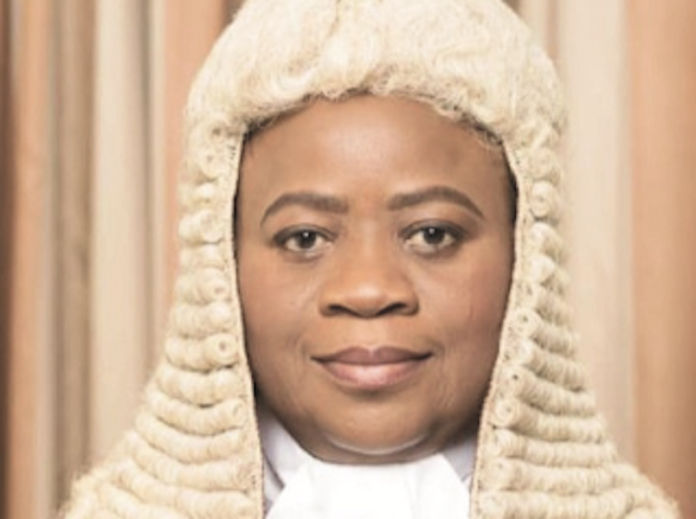 This Case Review by Justice Alaba Omolaye-Ajileye discusses Stanbic IBTC Bank Plc v Longterm Capital & 2 Ors vis-à-vis the provisions of the Evidence Act 2011, and concludes that in cases where it becomes difficult or impossible for a party to produce a certificate, the interest of justice would require that the provisions Section 84(4) not be elevated to such a level that vital evidence would be shut out, resulting in manifest injustice, and this should be accepted as an exception to Section 84(4)

A Bench of three honourable Justices of the Court of Appeal, Lagos Division, Coram: Obande Festus Ogbuinya, Fatima Omoro Akinbami and Frederick Oziakpono Oho, JJ.CA., recently, in Stanbic IBTC Bank PLC v Longterm Capital Ltd. & 2 Ors (CA-L-1093-2017 of 20th September 2021, unreported), held that Section 84(4) of the Evidence Act 2011 is amenable to the flexibility of the principle of exceptions, as against the ostensible rigidity of the language of the sub-section. This decision will surely go down, as a significant contribution to the advancement of the knowledge of the law of electronic evidence in Nigeria. It is also a landmark judgement that is set to expand the scope of judicial inquiries under Section 84 of the Evidence Act. While the opinion of the Supreme Court will be awaited for final clarification of the position of the law on the novel point, the Court of Appeal deserves to be commended for its proactive approach and scholarship, in blazing the trail on an aspect of our law that the court itself acknowledged in its judgement as very knotty.

Generally, the scope of judicial inquiries under Section 84 of the Evidence Act 2011, has been a vexed question with no absolute clarity. The earliest notable decision of the Supreme Court on that section of the law is Kubor v Dickson (2012), which charts the progressive course for admissibility of electronic evidence under the Evidence Act 2011. The Supreme Court made a pronouncement that paved the way for a better understanding of Section 84, mandating that, evidence concerning the use of a computer must be called, to establish the conditions set out under Section 84(2). This pronouncement of the Summit Court continues to resonate throughout all courts in Nigeria, as it has provided a standard by which reference is often made to emphasise the need for a party to lay the proper foundation in fulfilling the conditions stipulated under Section 84 of the Evidence Act, which the Apex Court eminently described as “pre-conditions laid down by law.” (Ononghen, JSC, as he then was). Kubor v Dickson (2012) also stresses that where the pre-conditions are not fulfilled, a computer-generated document is inadmissible.

Additionally, where a statement contained in a document produced by a computer is sought to be given in evidence “by virtue” of Section 84, 84(4) requires a certificate to be produced. The law demands that the certificate, inter alia, identifies the electronic document containing the statement, and describes how it is produced, and gives the particulars of the device involved in the production of the document, to show that the document was produced by a computer, and purporting to be signed either by a person occupying a responsible official position with the operation of the relevant device, or the management of the relevant activities, whichever is appropriate. The idea behind the requirement for the production of a certificate, is not far-fetched. It is to ensure the integrity of the source and authenticity of the document, so that the court can rely on it (per Kekere-Ekun, JSC, in Dickson v Sylva, 2016). This is important, given the fact that electronic documents are vulnerable to manipulations or prone to tampering and alterations.

Section 84 of the Evidence Act, 2011, is audacious in content and daring in language. It consists of five sub-sections, with the word “shall” appearing six times therein, thereby emphasising (so it appears), the fact that it is mandatory to comply with the letters of each segment of the section. The language of the sub-section of the law is so strong, that gives the impression that no room is permitted for any discretion or exception. In a way, the sub-section overlooks the practical impossibility of its application in some instances. This was one of the salient issues that confronted the Court of Appeal in Stanbic IBTC Bank PLC v Longterm Capital Ltd. & 2 Ors (2021) and ably tackled in the lead judgement of the erudite jurist, Ogbuinya, JCA, leaving behind footprints of dynamism and progressivism in the construction of the provision of the subsection.

The Stanbic and Indian Cases

One of the contentious points in the case concerned the admissibility of Exhibit L2, the Credit Status Report. The issue, as formulated before the Court of Appeal, was whether or not the lower court was right in failing to expunge Exhibit L2 from its record, when in fact it was admitted in contravention of Section 84 of the Evidence Act. It was argued for the Appellant that Exhibit L2 was a computer-generated document that did not comply with Section 84(2) and (4), which made it inadmissible. On behalf of the first Respondent, it was submitted, that Exhibit L2 was admissible under certain conditions, and it was used by the Appellant so that it cannot complain about its admissibility. It was also argued that the first Respondent did not plead that it generated or printed Exhibit L2, and had no onus to produce a certificate.

The fine point of law as to the existence of a scenario where it becomes impossible for a proponent of electr onically-generated evidence to secure a certificate of authentication, until now, remains uncharted and uninterrogated at the appellate courts’ level. It’s no wonder then, that the Court of Appeal found that none of the contending parties furnished the court with any authority on that point (P. 66). The Court of Appeal did not hide the fact that its decision in approving the admission of Exhibit L2 was largely influenced by the decision of the Supreme Court of India in Shathi Mohammed v The State of Himachal Pradesh (2018) and the humble opinion of this writer in his book, Electronic Evidence (2019).

In the Indian case, the Supreme Court of India clarified the legal position on the subject of admissibility of electronic evidence by a party who is not in possession of the device from which the document is produced, holding that such a party cannot be required to produce certificate under Section 65 B(4) of the Evidence Act.

The Opinion in this Writer’s Book, “Electronic Evidence”
In Electronic Evidence (Omolaye-Ajileye, 2019, revised edition), the position is taken that “the law should not be too strict on a party whose computer did not produce the electronic document, and it becomes impossible for him to produce same. This should be treated as an exception to Section 84(4), in the interest of justice” (P. 262).

In the case under review, the maxim, non cogit ad impossibilia (the law does not compel impossibilities) was applied by the penultimate court. The court found that “…the first Respondent was not particeps in the chain of production that midwifed the CSR – Exhibit L2 … Neither the first Respondent nor its computer, was involved in its production. Therefore, the first Respondent, was/is not in control of the computer which gave birth to it, to equip it with the knowledge that will enable it authenticate its continuous workability. Nor can it properly issue a certificate, disclosing the process of its production. To laden this burden on it, will be tantamount to foreclosing or shutting the document out of the temple of justice” (Per Ogbuinya, JCA).

It can be said, on the whole, that the decision of the Court of Appeal has laid down good law, and correctly too. This is particularly so, when it is realised that the certificate is to be issued, based on the best knowledge and belief of the proponent. A proponent must be familiar with the workings of a device, to make an assertion that authenticates it. It cannot be the law, that even where a certificate is impossible to get, the absence of such certificate should result in the denial of critical evidence as Exhibit L2, which would determine the case one way or another. In cases where it becomes difficult or impossible for a party to produce a certificate, the interest of justice would require that the provisions Section 84(4) be not elevated to such a level that vital evidence would be shut out, resulting in manifest injustice. In my most humble view, the logic behind the decision of the Court of Appeal is reasonable, apt, proactive, progressive, legal, and proper, and should be accepted as an exception to Section 84(4) of the Evidence Act 2011. 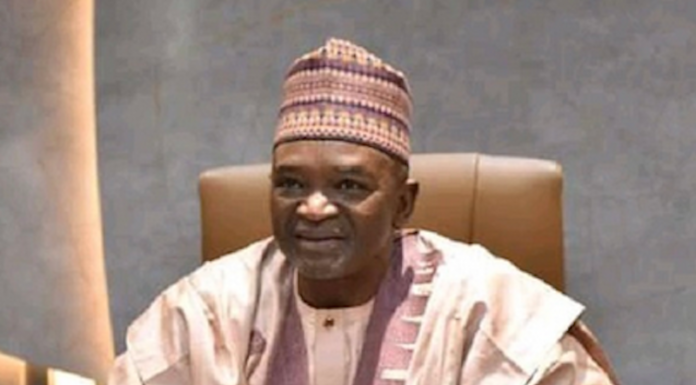