The Ogun State Customary Court of Appeal (CCA) has rewarded its outstanding staff for their optimism, diligence, vibrance and hardwork.

Speaking during the maiden edition and merit award conferment on exemplary leadership and staff of Customary Courts, at Isabo, Abeokuta, the President CCA, Justice Mobolaji Ojo, said, it is profitable to be optimistic and be willing to take more responsibilities in the course of an individual’s job, noting that, “it is expected of every member of staff to be upright and steadfast in the discharge of their duties”.
“Indeed, the award you are receiving today is the dividend of your hard work and diligence, in the last year. So, you need to keep it up and do more in future. For others, I want to urge you to improve in your performance and be more productive. Rest assured that you shall be recognised and rewarded, in due course”, he said.

He then reiterated the State Chief Judge, Justice Mosunmola Dipeolu’s seven-point agenda, especially in the zero tolerance for corruption and all manners of official misconduct, saying such acts could be certainly met with appropriate sanctions.

In her welcome address, the Chairman Merit Award Committee, Justice Adebisi Femi-Segun, admonished the awardees to see it as a privilege and not a right, enjoining them to take their jobs seriously, “as nobody has a monopoly of being rewarded”.

Justice Femi-Segun said they deserved to be recognised and celebrated for a job well done, stating that the gesture would ginger other members of CCA to be efficient in their various official engagements.

Responding, the awardees, Mrs Adefolake Abimbola and Mr Soji Adebisi respectively, who bagged the Most Outstanding Customary Court Panel and Best Dressed Officer of the year, expressed their joy for the awards, saying, “it would spur us to do more, as the reward for hard work is more work”. 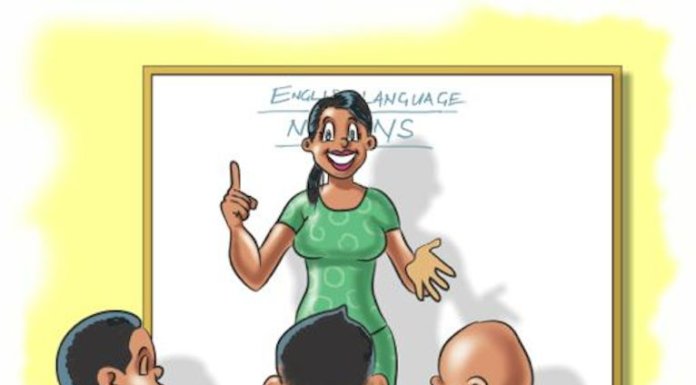