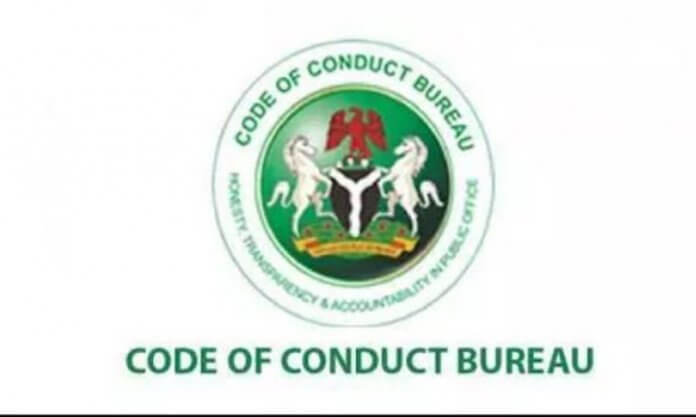 The Federal Commissioner, representing the South-South Zone in the Code of Conduct Bureau, (CCB), Ehiozuwa Johnson Agbonnayinma, yesterday, flayed staff of the establishment in Edo State for embarking on frivolous petitions among themselves instead of focusing on the objectives establishing the commission.

Agbonnayinma expressed resentment when he visited the Edo State branch of the commission at the Federal Secretariat in Benin City.

He said that reports that reached him about the commission in Edo was not healthy for its growth.

“This is to let you know that the Code of Conduct Bureau is meant to checkmate corruption as enshrined in the constitution of the federal government of Nigeria, 1999, as amended. Go to section 153, it is very explicit.

“I believed that most of you have gone through the constitution to know exactly the mandate of the Code of Conduct Bureau.

“We have received a lot of petitions between staff against staff. I think we should stop that.

“What I believe in is team work. To succeed in life, you must be able to work together, accommodate each other.

“Mr Chairman, Muhammad Isa, who is the chairman, Code of Conduct Bureau, has clearly stated over and over again, along with other nine members that we must change our attitude and we must be committed, we must work together to bring the Code of Conduct Bureau to where it ought to be,” he said.

Agbonnayinma also said the ommission frowned at abuse of power, insubordination and the conflict of interests in office and as such, will not be tolerated in any guise.

He further warned staff of the commission against going to people offices to help fill their forms, stressing that those who have any forms to fill, should meet them in their offices.

He, therefore, encouraged staff of the commission to join hands with President Muhammadu Buhari to fight corruption by reporting any acts of corruption to the nearest law enforcement agencies for prosecution. 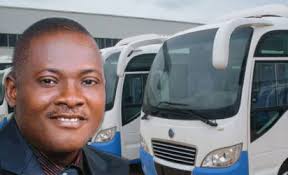