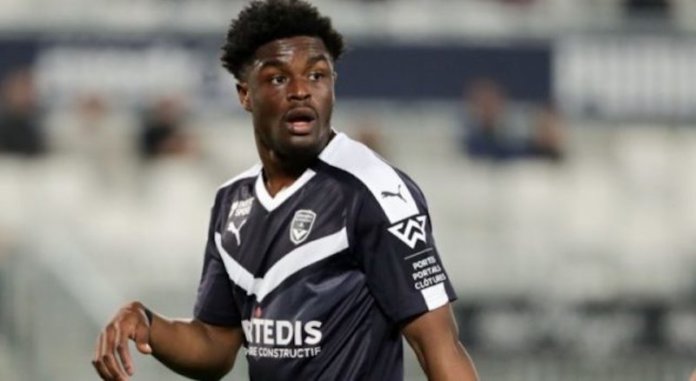 Bordeaux coach Vladimir Petkovic has revealed that struggling Super Eagles star Josh Maja will not play a part in the team’s encounter against Nantes at the Matmut Atlantique on Sunday.

Maja has not played for Bordeaux this season due to a back injury, and even though he is back in training, Petkovic revealed the match against Nantes is too soon for him.

“As for Josh Maja, who is done with his back problem, he comes out of three weeks of re-athleticism,” Petkovic said as per sudouest.

Maja’s time at Bordeaux has been underwhelming since he signed from Sunderland in January 2019. The 22-year-old has made just 45 league appearances for the club, with most of the appearances coming as a substitute.

He spent the second half of last season on loan at Fulham, scoring three goals in 15 Premier League appearances.

However, the Cottagers failed to pick up the option to sign him permanently following their relegation from the English top-flight.

The one-cap Super Eagles star was close to joining Nottingham Forest on deadline day, but the deal could not be concluded in time before the close of the summer transfer window. 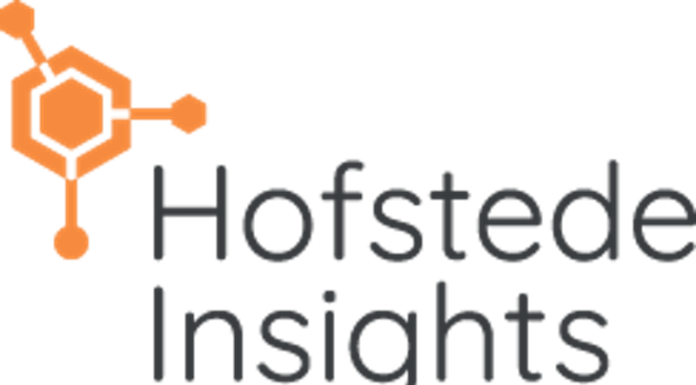