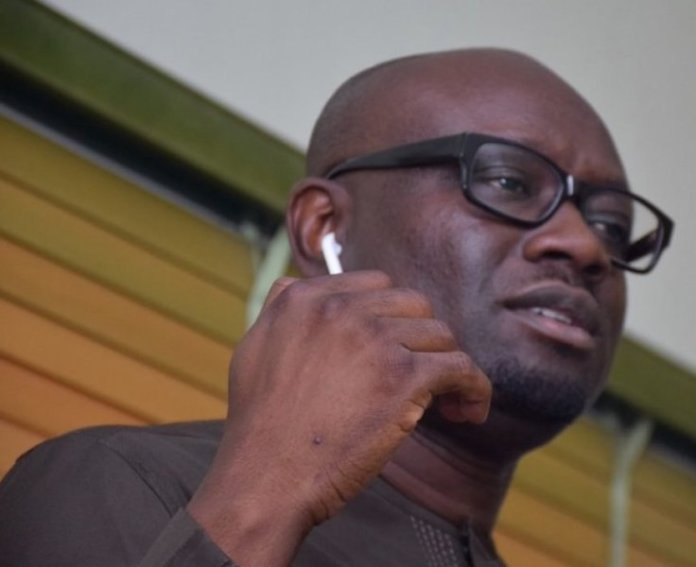 Entitled, ‘The Arc of the Possible’, the book draws on Adio’s experience in running the watchdog agency for Nigeria’s oil, gas and mining sectors to illuminate the possibilities, dynamics and challenges of leading for change within government in contemporary Nigeria.

Announcing the deal yesterday, Chief Executive Officer (CEO) of TheCable, Simon Kolawole, said: Adio’s memoir is rich in “lessons, values and introspection” on his record-laden, five-year tenure as the chief executive of the government agency.

“Our mandate is to deliver knowledge in the pursuit of Nigeria’s progress and Cable Books is yet another extension of the frontiers in doing our shift. There is no better way to kickstart this than with this important book by Waziri Adio’” Kolawole said.

The book, which will be out in November 2021, starts with an abridged biography of the author’s life and how it set the stage for his eventual foray into public service, first as a special adviser to the senate president in 2003.

Although a simple narrative, the book is influenced by the theoretical frameworks provided by scholars such as Richard Joseph, who wrote extensively on prebendal politics in Nigeria, Peter Ekeh, whose work on two publics in Africa is regarded as a seminal text in political science and sociology, and Mark H. Moore, a Harvard professor whose Strategic Triangle and work on public value shaped Adio’s approach to public administration.

In 25 chapters spanning five sections and almost 300 pages, Adio chronicles his early days in office as NEITI E.S., the challenges he faced while trying to stay true to his values, the ideas he tried to bring into his job, the innovations he brought to bear, especially in the policy arena, the things he got done, why and how, and the lessons he believes all who want to serve in public office need to imbibe.

“I almost did not write this book for many reasons,” Adio said. “On deeper reflection, however, I concluded that such a book is necessary. We routinely urge Nigerians, especially the younger ones and those with professional backgrounds, to get involved in politics and governance. Indeed, our system is in dire need of fresh blood and even fresher ideas. But we need to guide those who heed the call on how to get things done, on the centrality of values and how stick with them, and on how to avoid possible landmines.”Adio started his career as a journalist, rising to the position of editor-at-large and columnist at THISDAY newspapers and the publisher of Metropole magazine. At various times, he also worked as an adviser to the senate president, communication specialist at UNDP, director of communication at NEITI and as a policy and strategy consultant.

He was appointed the ES of NEITI for a non-renewable term of five years by President Muhammadu Buhari in February 2016. After the expiration of his tenure in February this year, he proceeded to the University of Oxford as a visiting fellow, mainly to document his experience in leading a government agency in Nigeria, and culminating in his memoir. ENDSARs:Benue Panel Recommends N304m Compensation for Victims