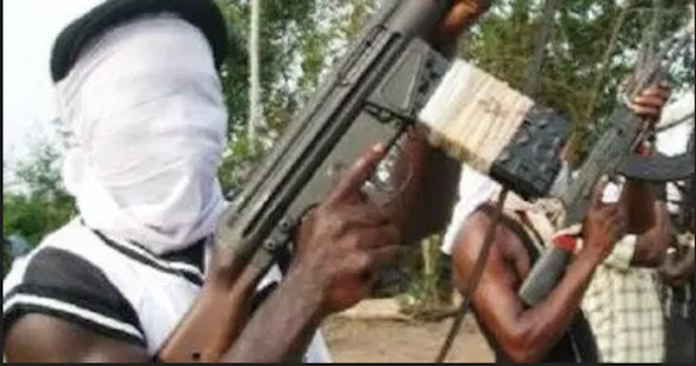 A criminal gang yesterday morning attacked Umuahia, the capital of Abia State, and kidnapped a Catholic priest and an unidentified woman in two separate incidents.

According to eye witnesses, the priest was on his way home after a morning mass at St. Gabriel Catholic Church, Okpururie Afaraukwu, when the hoodlums intercepted him.

The armed men were said to have forced the priest out of his Toyota Corolla car and bundled him into their Sport Utility Vehicle (SUV) and sped away to unknown destination.

Rev Fr Chimezie, who hails from Enugu State, is still young in priesthood, as he was ordained early this year.

In the second incident, a woman, who had gone to a petrol station on Aba Road Umuahia to fill her tank, fell victim to the kidnappers, as she was abducted and taken away.

The state Police Public Relations Officer (PPRO), SP Geoffrey Ogbonna, confirmed the second incident involving the female victim, but said the police were yet to receive information on the kidnapping of the Catholic priest.

He told THISDAY that the woman was double crossed by the hoodlums as she was coming out of the filling station opposite Madonna Catholic Hospital on Aba Road in Umuahia, and was taken away by the armed gang. It was not clear if the two kidnap incidents were carried out by the same gang.

Meanwhile, the authorities the Umuahia Catholic Diocese were yet to issue any official statement on the kidnapping of the priest but the police spokesman advised them to go to the police and make formal report on the incident to enable the police commence investigation. 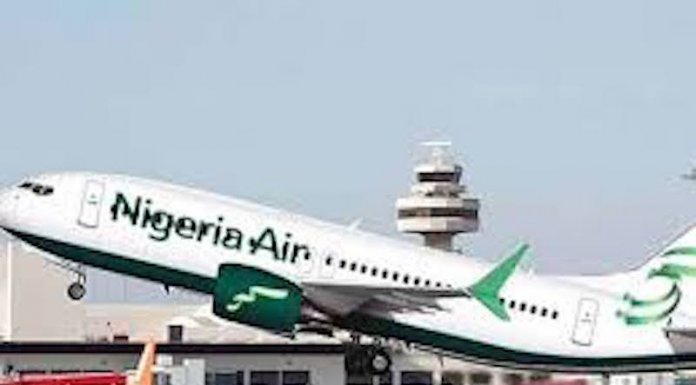