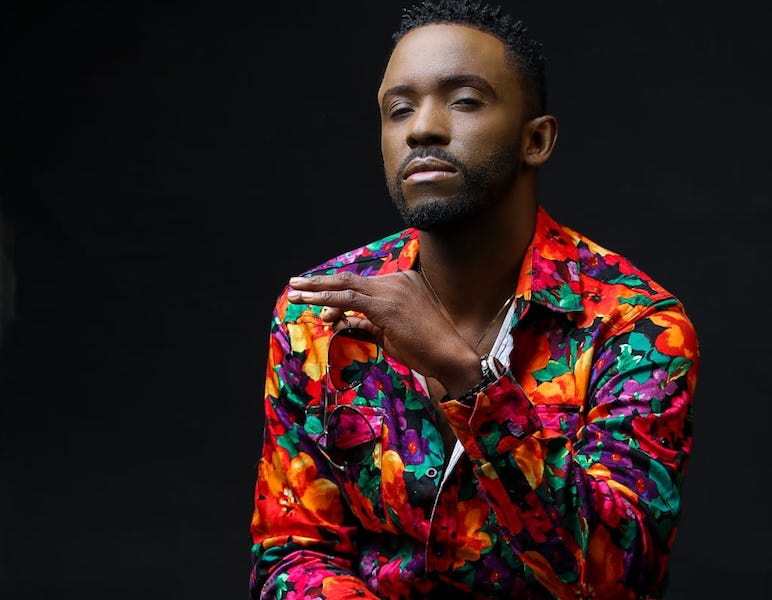 It is indeed a true saying that, if anyone has this passion for music, they don’t stop doing it. It chooses them and doesn’t release them. For mutlifaceted gem, Tito Da.fire, he has just confessed that featuring some Grammy Award winners in his album led to him redicovering his passion for music.
At a time when Afrobeats and afropop has gained the world’s attention, Tito Da.Fire has brought in a breath of freshness with his musical return.

Aside the fact that he is a renowned broadcaster, his passion for music has obliterated everything in its path for his entire life. Even while doing his OAP job, whenever there was a choice between music and broadcasting, music won hands down every time. It doesnt look like anything else could ever come close to the feeling Tito. Da.fire gets when it is all about music.

With stiff competition for visibility by various shades and genres of Afro-fusion such as the Alté rave, the question of how to break through the clutter becomes focal to music enthusiasts, and Tito Da.Fire opines that working with Grammy Award winners like Wouter Kellerman and Beenieman were major catalysts for his massive return with the release of his now massive hit single, Kokoro spreading like wildfire across Nigeria.

Hear him, “Working with Wouter Kellerman on my Sophomore Album taught me that focus and long term dedication remain the keys to success and a long lasting music career, Tito Da.Fire says. Wouter is so hands-on, he’s into every detail and very humble.

Without mincing word, it is always an honor to work with those that share same passion for music and just enjoy making great music.”
On how his Jamaican visit and stay with Beenieman impacted on his career, Tito Da.Fire says, “I saw focus, I saw a man who lived his music, every Thursday is Beenie’s studio Days and he’s never absent. That alone jolted me to revamp, soon as I returned to Nigeria, I changed my approach and that gave birth to Kokoro.”

On his plans for the future, Tito Da.Fire says he’s more determined to stay grounded and connected to his soul and spirit, and his creator in his music making and believes being led by the divine never goes wrong.
On wether a body of work is in the works, he says, “I’m still basking in the excitement of fans over Kokoro and would look at a body of work later in the year.”

If music can change a man kike Tito Da.fire, then, it can surely change the world.