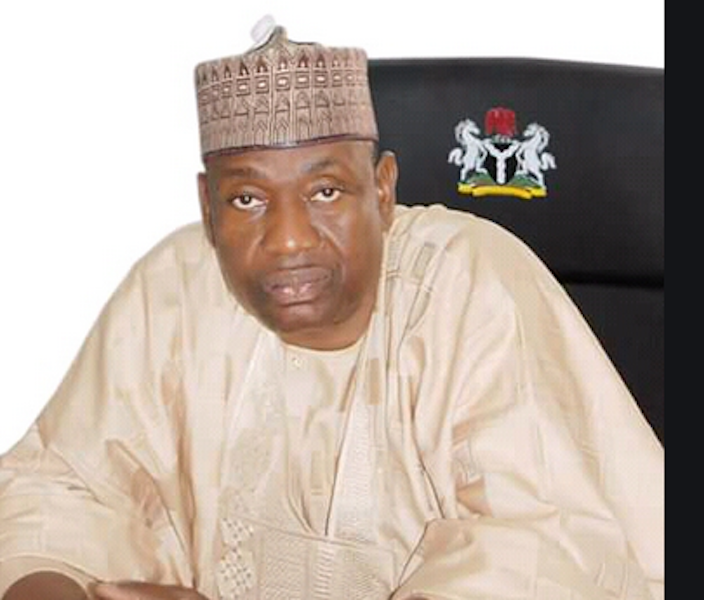 The family of the kidnapped Niger State Commissioner for Information, Alhaji Mohammed Sani Idris, has begun negotiating with the abductors of the commissioner, the state government has said.

The government also affirmed that the abductors of the commissioner have made contact with the family during which they demanded a N500million.

The Secretary to the State Government (SSG), Alhaji Ahmed Ibrahim Matane, told THISDAY in a telephone interview yesterday that the family cannot afford such huge amount of money demanded, “so they are discussing with the kidnappers.” Matane said the kidnappers did not make any contact with the state government, pointing out that “the government does not negotiate with bandits or kidnappers.”

However, the SSG explained that the government was taking steps to ensure that the abducted commissioner regains his freedom, but declined to state steps already taken for “security reasons.”

Asked if the state government is aware of where Idris is being kept, he declined to say, for security reasons.

However, independent investigation revealed that the kidnappers yesterday called his family during which they (family) were assured that the abductee was “in good health and was fine.”

Idris was kidnapped from his private residence in Babantunga town in the Tafa Local Government Area of the state at about 11p.m. last Sunday by armed men and taken into captivity.