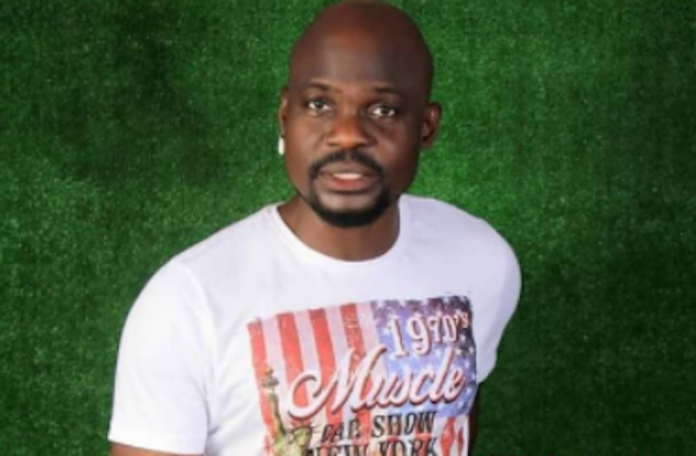 He was being detained by police for alleged sexual assault of a minor.

A source close to the actor confirmed last night that he was granted bail on health grounds.

THISDAY gathered that his bail conditions were being perfected as at press time.

According to the source, the bail conditions are two reliable sureties on grade level 10 officers, and N500,000 bail bond in like sum.

The source disclosed that he was granted bail when magistrates went around police stations in Lagos State to hear cases of some suspects.

The lawyer disclosed that he was looking abnormally weak and lean.