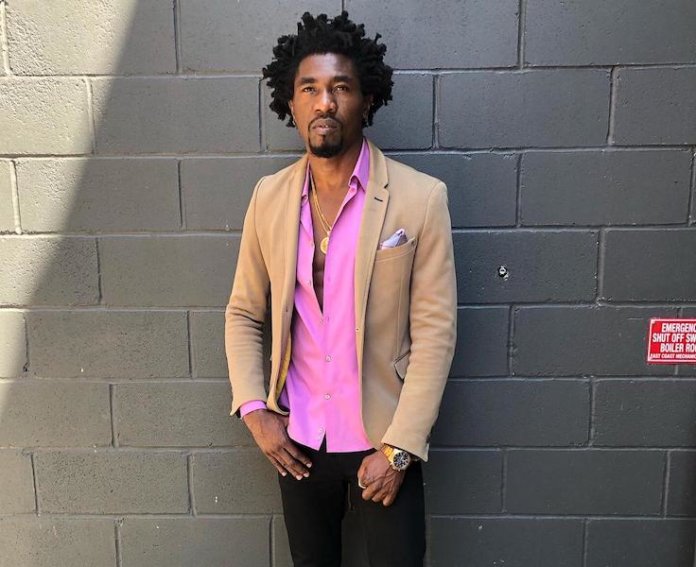 Akpore, who is so excited about coming back home to be part of the country’s ever flourishing film industry, ventured into acting after an injury cut short his professional football career, just before signing to play against the Scottish Premiership team.

“I’m presently working on three films I plan to submit to film festivals in December and next year. These are stories that are very near and dear to my heart.

“This is the next step for me, to start creating work and showing my fans and audience how creative I can be. I’m very excited for what the future brings”, he noted recently.

Originally from Lagos, Nigeria, now residing in New York City, having lived in 20 countries across three continents, Akpore has built strong support for his crafts.

He steered away from modelling and went on to play semi-pro football in Europe, and turned to acting after an injury hindered his professional football career, just before signing to play pro in Scotland.

Since then, he has found solace in the movie industry having begun his acting career with a big break on NBC’s crime thriller, ‘The Blacklist.’ He also featured in episode 616 of the critically acclaimed show.

His modelling career has also taken him through pageantries with the likes of New York Fashion Week, Nike, Adidas, Dior, Chase Bank, American Express amongst others.

He has a piece of advice for young people, “You must constantly work on your craft, no matter what profession you are in. But as an actor, read and memoriss scripts daily. You want to always be prepared for a role. There are 24 hours in a day; we have to make sure we use them wisely.”