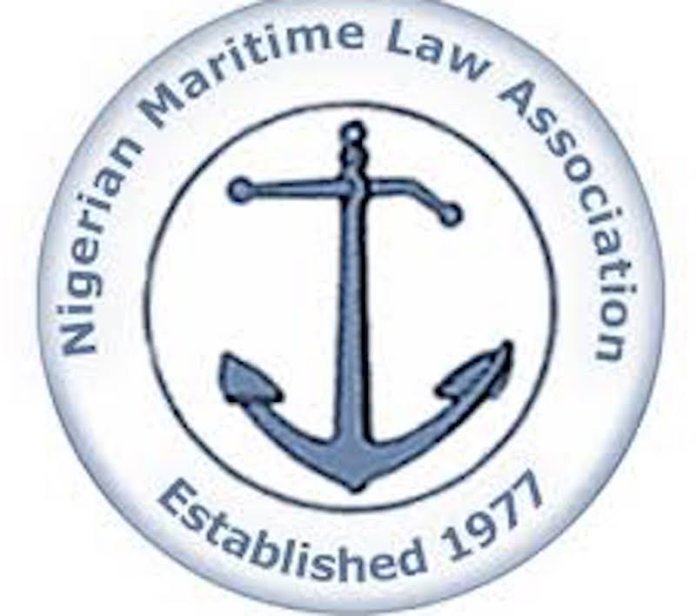 The Nigerian Maritime Law Association (NMLA) has proposed certain reforms to the Federal High Court, in a bid to aid the Judiciary and practitioners in handling Admiralty matters.

This proposal was made last Wednesday, as the Association welcomed its new EXCO at an exclusive event at Foundation Chambers. The event which ended with a Cocktail Party at the W-Bar, 5 Cowries Jetty, Falomo Ikoyi also marked the induction of a new member Kashimana Tsumba.

Speaking at the event, Mrs. Funke Agbor, SAN, the newly inducted President of the NMLA said that NMLA is proposing certain reforms that it thinks would aid the Judiciary, the practitioners and the general people handling Admitalty matters in the law court.

Agbor gave assurances that these reforms will help stakeholders involved in maritime such as freight forwarders, ship owners, people who make supply to vessels in Nigeria and people who deal with the sea farers, amongst others.

“We are proposing some reforms which have been submitted to the Federal High Court, and we intend to make some submissions to the National Assembly as well. As things arise, we try to deal with them.

“We are maritime Lawyers, and a lot of our work has to do with training and educating younger Lawyers. Admiralty law is quite technical, and people could also learn on the job. People can also go for further training, to solidify their knowledge”, the President said.

She explained that Admiralty Court is the Federal High Court, and they have a very big jurisdiction in terms of the subject-matters that they deal with, and admiralty is just one of them; so they are overburdened with the work.

Also speaking at the event, Chidi Ilogu, SAN, senior Partner, Foundation Chambers and immediate past President of the Nigerian Maritime Law Association (NMLA) said NMLA tries to do more of continuing education, which means having interaction with the younger ones to help them understand the fundamental principles of Admiralty practice.

Ilogu disclosed that one of the problems in the industry is that, a good number of times, Lawyers do not quite have a good understanding of what is involved in the Admiralty practice, adding that some make mistakes and do not protect the interest of their clients as effectively as they should.

“We take time to take part in the maritime seminar for Judges, to help them improve the quality of delivery in admiralty matters. This is very fundamental, because Admiralty is not a common area in Nigeria. Many Judges did not study Admiralty, and many Judges know little about laws guiding carrying of goods by sea. So, we have tried to improve on these areas”, he added.

Speaking shortly after her induction Kashimana Tsumba said “We would like to see a lot of continuing professional development. We are keen to train more talents in Shipping law, and expand the frontiers of Transport Law as a whole. Currently, I am quite involved in partnerships, and I’m also serving as an officer in relevant institutions that relate to that.

“I am a member of the Young Nigerian Maritime Lawyers Association, and I often present papers there and also do some teaching and webinars. I am also serving as the Secretary of the Maritime Committee Section of Business Law. We have had two Webinars this year; one on Marine Insurance and the other on Ship Building”, Tsumba said.