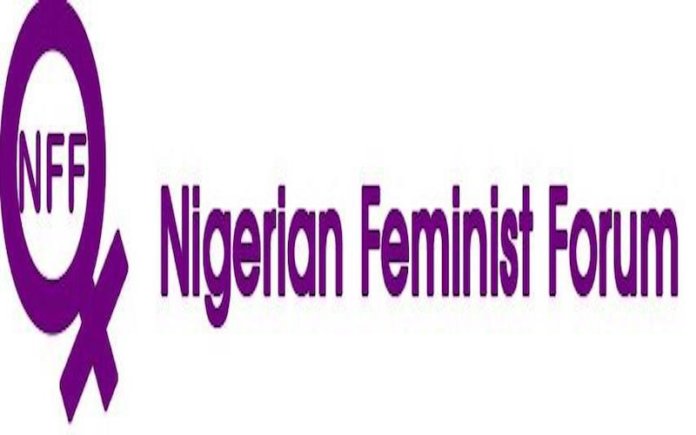 The Nigerian Feminist Forum has expressed concern at the rising level of insecurity, despair, and bloodshed across the country even as it called on governments at all levels to put measures in place to protect women and girls.

In a statement signed by its Communications Officer, Angela Nkwo, NFF said its meme bees were disheartened to see reports showing increase in incidents of kidnapping, rape, sexual violence and murder, perpetuated on women and girls.

The statement said: “We are compelled to call for the protection of women and girls throughout the country especially against all forms of gender-based violence.
“We are concerned at the seeming absence of adequate internal security from the security agencies to protect the people, and call on the government at all levels to rise up to their constitutional duty to ensure the protection of lives and properties in Nigeria.”

The group stated that women and girls were routinely victims of sexual and gender-based violence, harassment, and the gradual and systematic breakdown of law and order might lead to a national crisis.
NFF said recent kidnap under false pretences, rape and murder of 20 year old philosophy graduate Iniobong Umoren by Uduak Akpan in Uyo, Akwa Ibom State had again raised the antenna on sexual violence experienced by women and girls.

It said: “In Lagos, respected thespian, Olarenwaju Omiyinka, popularly known as Baba Ijesha was caught trying to defile a 14 year old minor, right in the comfort of her home even when he was a trusted family friend. Video evidence circulating on social media.

“There are countless persons violating the rights of girls and women walking free, not facing justice and causing more harm such as Uduak who had a history of sexual assault and rape.”

NFF has therefore called on everyone no matter how highly placed to respect the dignity of every girl-child and woman, whilst reminding the authorities on the declared #StateofEmergencyonSGBV.

It also appealed to the Nigerian Governor’s Forum not to forget its promises and callout on addressing Sexual and Gender Based Violence (SGBV) within its ranks by peer-to-peer reviewing of those that have domesticated the Violence Against Persons Prohibition Act (VAPP) and have demonstrated a robust prosecution of perpetrators of violence.

NFF called “on survivors to find the courage to speak out, report to the nearest sexual assault referral centre (SARC) near you for adequate treatment and psychosocial support, and other civil society organization for immediate action.”

It further appealed to the public to expose perpetrators of violence against women and girls.

It reminded the public that and not the victims that all SGBV are crimes and not for out-of-court settlement.

It also called for immediate prosecution of perpetrators of violence against women and girls.