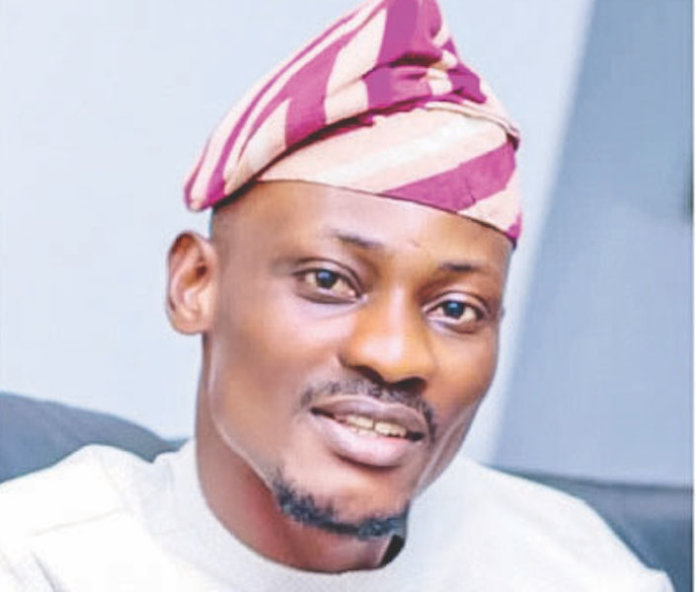 The Chinese say that a rabbit does not eat the grasses around its hole but nurtures them to show that it too is a cultured member of the environment. In the case of the young Engr. Idowu Lamidi, MD/CEO of Dollar Group, the trailblazing construction company, is simply about paying respect to one’s roots.

Folks resident in Ibadan are celebrating their fortune for settling in a loved and cherished place by its natives. This is the response following the blueprints and projects expected to descend on Ibadan, thanks to the dreams and visions of Engr. Idowu Lamidi. According to those in the know, what Lamidi intends to do is raise Ibadan a few extra bars on the scale of tourism, allowing the city ‘among seven hills’ to sparkle and shine as a centre of tourist attractions.

Lamidi’s first main project is named the ‘Dollar Estate’, an appropriate name for a massive edifice that occupies 46 hectares of Ibadan land. What others are calling the first of its kind in Ibadan is what Lamidi had reportedly referred to as the first of many to come. Of course, to those in the know, this is not bragging but fact. From research, it has been shown that although Lamidi’s Dollar Group company is only about 11 years old, the young construction genius has been in the industry for much longer. The man also has thick fingers in Pan Media, Fingerlick and Source Model Academy. Nevertheless, it is in construction that he stands the tallest.

To his credit, there is a housing project with 105 housing units at the Jericho/Idi-Ishin GRA of Ibadan, that is, not counting the many completed luxury housing projects in Abuja and Lagos. For Engr. Idowu Lamidi, it isn’t just about building edifices around his favourite city; it is about giving others a chance to excel, either by employment or imbibing the legacy of a son of the soil. In either case, the man is doing well for himself, a source of pride for all Ibadan people. 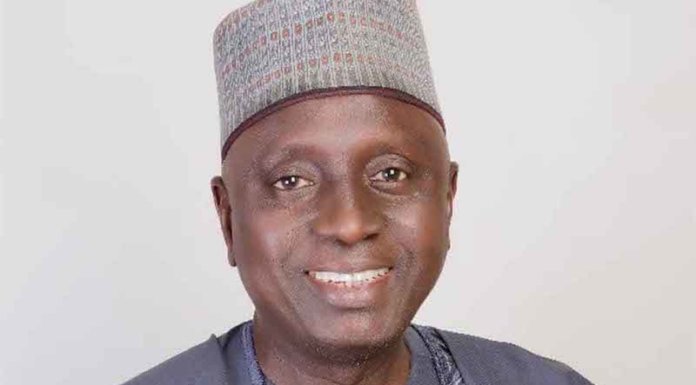