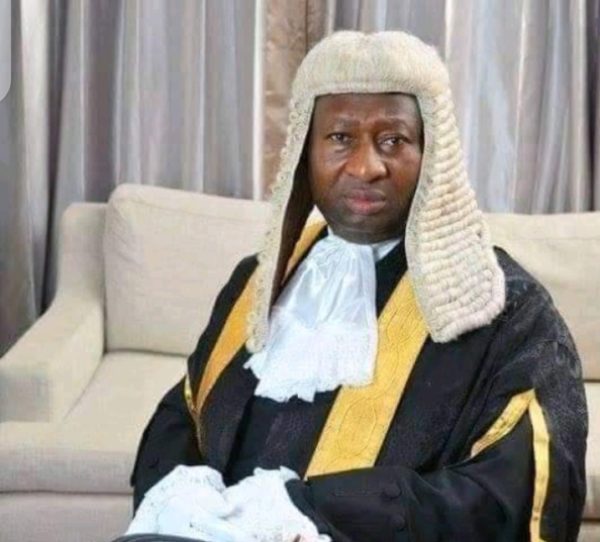 Though Williams Shakespeare said, “The evil that men do lives after them; the good is oft interred with their bones,” it is doubtful if the words are true.

When you consider how family and friends have continued to honour the late Segun Odubela (SAN) since his death on March 15, 2021, after succumbing to COVID-19, informs the conclusion.

In recognition of his worthy deeds in life, Odubela, who would have been 56 on May 5, 2021, was celebrated by family and friends. As part of activities to mark the posthumous birthday celebrations, his friends and family, under the auspices of JOO Forever led by Adeola Agoro, gave out some symbolic gifts to widows, single mothers and children in remembrance of the good Odubela represented.

“Barrister Segun Odubela was not known for only giving out to the less privileged. He gave a lot of his time and resources to everybody around him. He was somebody you could call at any time of the day. He would not only answer his calls, but he would also go out of his way to assist you with whatever demand you may require of him.

“He would help connect you if that was what you needed and solve any problem for you if that was your request. His death came with a devastating feeling that many wondered for days what life was all about.
“He was so good that you wouldn’t think death would come near him. But as he’s gone from all of us who love him, we take solace in the fact that he touched many lives before he departed this earth.
“We won’t allow his memory to die; hence we formed this group, ‘JOO Forever’ to try in our own ways to do some of the good he was doing on his behalf,” Agoro said.