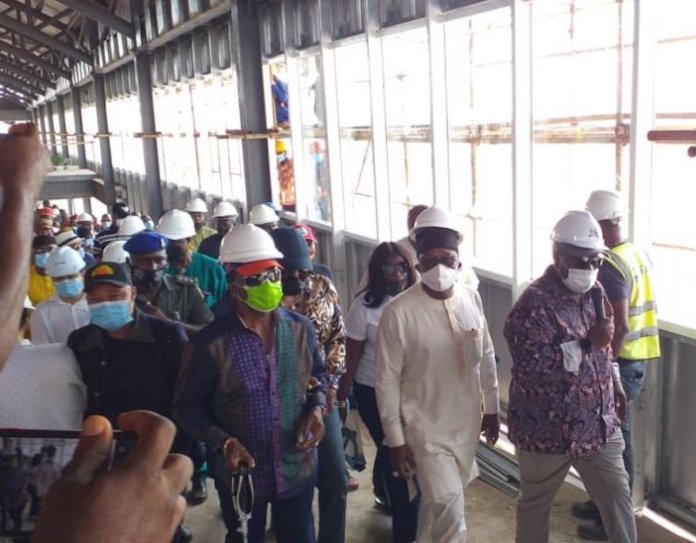 However the story of Anambra State is written or told, Gov Willie Obiano will have a huge chunk of place in it. History, which he works hard to be on its right side, will be kind enough to deal him the good cards. He has cast his bread upon the waters and they will return to him buttered.

It is no use recounting what doubts, negative comments that were hurled at the governor over the Anambra International Cargo and Passenger Airport, Umueri, which was commissioned on April 30, 2021.

Needless to say that he stuck to his guns, closed off distraction and worked to deliver on target. And he did. Today, almost everybody sings a new song of joy as the first flight touched down the expansive runway. Anambra Airport has come alive.

A new vista – a pleasing view – has opened into the economy of the state and it promises an upward curve. 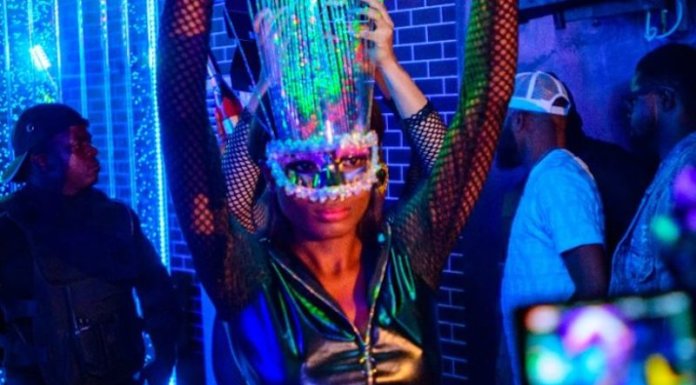