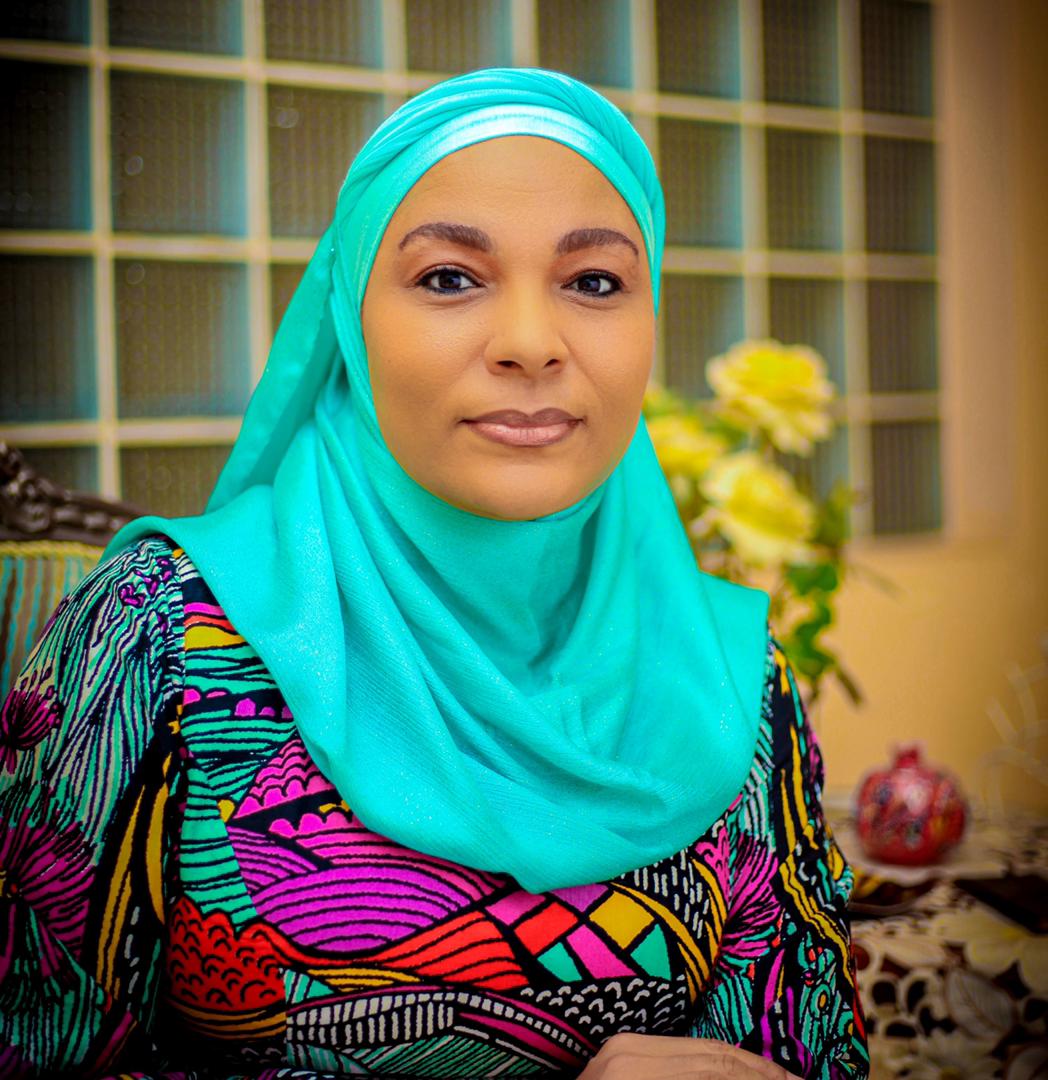 Young muslim women have been encouraged to develop positive values, have faith, self-belief and to be in control of their thoughts and life at the just concluded ‘Dare to Inspire’ annual mentoring session, which is in its fifth edition.

Dare to Inspire is a not-for-profit organization focused on empowering young (Muslim) women in Nigeria and youths globally. The event had leading women mentors and role models sharing practical ideas on leaning to faith as an anchor to influence clarity and finding successful ways to move through periods of unprecedented changes in the world.

The event was held via Live Webinar and had in attendance very accomplished personalities such as Maryam Lemu International Motivational Speaker, Aisha Augie, the Special Adviser to the Federal Minister of Finance on Digital Communications Strategy, Lola Yunus, Founder of Lola Yunus Coaching, LYC, (UK), and Bisma Anwar, Licensed Mental Health Counsellor and Therapist (USA).
The theme of the 5th edition was: “A leap of Faith During Unprecedented Changes”

The first speaker, Aisha Augie, speaking on the topic “Cutting Through the Noise and Spotting the Next Big Opportunity” emphasized that as opposed to defining oneself by labels, titles or a career, it should be all about taking control and defining one’s purpose in life. She shared her personal story and experience to motivate and inspire the young women; how she took a leap of faith to change her life for the better. She encouraged them to be bold and believe in themselves, pray, but also put in the required work and focus on solutions rather than problems. She called on the women not to be distracted by the “noise” out there, whilst advising them to be strong and have faith in God to keep them through life challenges.

The second speaker, Lola Yunus in delivering her topic titled “Rethinking Your Career or Business Under a New Norm” advised young women on how to rethink their career or business. She enumerated a six-step approach to get the best out of one’s career: Asking key questions, being clear on career expectations, developing the right mindset on what career means, learning relevant skills, creating additional source of income and leveraging the internet. She appealed to women to trust in Allah but also to put in the work, define clear expectations and take that leap of faith with actionable steps to move forward in their career or business.

Bismar Anwar’s speech was titled “Pathway to Self-Reliance: Finding The Courage to Take The Next Bold Move”. She listed independent thought, individuality and working towards self-set goals as specific examples of self-reliance. She challenged the participants to ask themselves what their bold move will be and went on to enumerate practical steps to make that happen. According to her, some of these include identifying their next steps and choosing to act even when feeling afraid, identifying and tackling whatever obstacle may be holding them back, following their intuition when facing adversity and getting out of comfort zone to pursue their set goals.

The final speaker of the day, Maryam Lemu, delivered a captivating speech on the topic “The Growth Mindset: Why it is Not Enough to Remain In Your Comfort Zone”. In her speech, the motivational speaker advised the young women to avoid pitfalls like comparing their lives to others, not being mindful of how they spend their time and following people or sites that make them ignore their own successes.

Concluding her story about an artist and his apprentice, she advised them to always create their best masterpieces in whatever they do. Maryam closed her speech by reciting the poem called ‘The Comfort Zone’ which some of the audience described as uplifting.

She added that part of the requirements of the religion of peace was to pursue personal mastery and professional excellence. She pressed on the women to continue to take a leap of faith at being their best masterpiece each day, and to live a purposeful life that will inspire them and others.
Convener of Dare To Inspire, Bunmi Ghiazat Adebimpe, in her opening speech stated reasons why the theme for the 5th Edition was about taking a Leap of Faith.

She explained that the speakers were specially selected to inspire the young women by sharing their insights, success stories and life experiences about holding on to the leap of faith as an anchor to survive while recalibrating to new expectations and finding successful ways through unusual life changes.