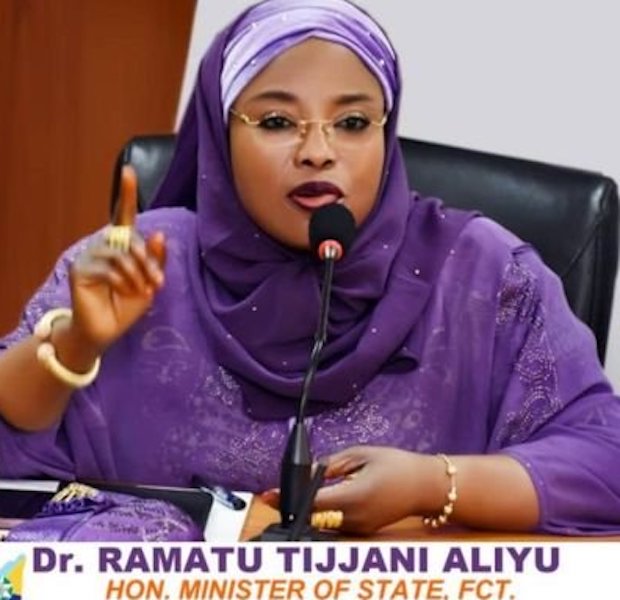 Olawale Ajimotokan in Abuja
The Federal Capital Territory Administration has shared a total sum of N4.182 billion to the six area councils in the FCT and other stakeholders as share of statutory allocation for the month of March 2021.

The allocation, according to the FCT Minister of State, Dr. Ramatu Aliyu, was an increase of over N444 million when compared to February 2021 allocation.

Aliyu, who presided over the 152nd Joint Area Councils Allocation Committee (JAAC), said in February, the total sum of N3.736 billion was disbursed to the six area councils and other stakeholders, while the sum of N4.182 billion was allocated for the month of March, 2021.

Aliyu, who appealed to members of local government employees to shelve their proposed industrial action, assured the leadership of the union that all the six area council chairmen were committed to the implementation of the new minimum wage to workers.

She, however, advocated for training of area council staff with a view to harmonising the salary structures of staff, stressing that the disparity identified during the verification exercise should be harmonised.

She commended all the stakeholders for showing understanding in the distribution of monthly allocation to area councils and other stakeholders.