Worried by the endemic cases of rape and other gender-based violence afflicting children and women in the country, female change agents of Save the Children Internation (SCI), a non-governmental organisation, have vowed to end the scenario which they say robs children of the privilege to enjoy their rights and freedoms as enshrined in the nation’s constitution.

The female change agents, who made the pledge during a three-day refresher training held at Al-Bhustan Hotel, Katsina, said they would work with relevant stakeholders in their states to come up with workable strategies to eliminate violence against children and women in the country.

The change agents, drawn from the three states of Katsina, Zamfara and Gombe, supported by Reaching and Empowering Adolescents to make informed Choices for their Health (REACH) project (Global Affairs Canada), are expected to brainstorm on problems associated with gender-based violence and develop self-action plans to end the age-long scourge.

One of the change agents from Gombe, Hadiza Suleiman, said sexual, physical, verbal, psychological and domestic violence bedevilling children, particularly girls and women, need to be eradicated, calling on women and girls to speak out on incidences of abuse in their communities.

On her part, Patricia Emmanuel from Katsina, lamented that the inability of victims of gender-based violence to report or seek justice in court, is adversely aiding the nefarious activities of the commitants of such offences in the society.

“But with this refresher training, I will educate children and women in Katsina State on the need to speak out when such incidences occur in their communities for equity and justice to prevail because this problem is robbing our children and women the privilege to enjoy their rights and freedoms as stated in the constitution,” she added.

Another change agent from Zamfara State, Lucy Adams, said she would work with relevant stakeholders in her state to come up with workable strategies to tame the spate of violence against children and women in the state.

Earlier, the Katsina SCI Community Engagement and Advocacy Coordinator, Mrs Murjanatu Kabir, said the training was aimed at building the capacity of the female change agent to be able to fight sexual and other gender-based violence in their respective states.

She added: “Sexual harassment or any form of violence against children and women should not be tolerated; so what we are doing today is to strengthen the capacity of our female change agent to fight this problem in their states. They will also encourage their community members to report abuse whenever it occurs.”

Meanwhile, SCI, the world’s leading humanitarian organisation, which believes in a world in which all children survive, has the chance to learn, and are protected from abuse, neglect and expliotation, is currently working in 120 countries of the world. 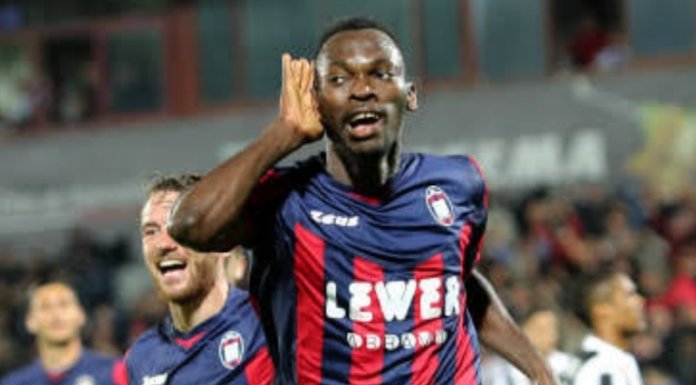