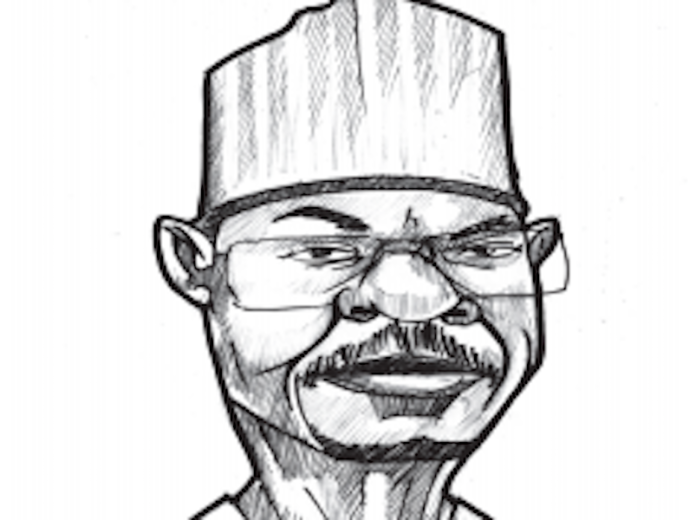 When in July 2019, President Muhammadu Buhari sent to the Senate his nominees for the Executive Council of the Federation, there were expectations that their confirmation hearing would be conducted in an open, transparent and solemn manner; as these ladies and gentlemen will be members of the highest policy and decision making council of the government. Sadly, it turned out to be another disgraceful outing. The Senate deliberately and casually abdicated its responsibilities to Nigerians by either asking most nominees to ‘bow and go’ or pass with light routine and superficial interrogation.

As we said at the time, the lack of rigour by the Senate had raised questions that were likely to burden some of the new ministers. Even worse, as we also wrote, “the security agencies that cleared some of these nominees for the president may have an enduring difficulty in proving their political neutrality and professional integrity.” The controversy surrounding the Minister of Communications and Digital Economy, Isa Pantami has conclusively proved that point.

The basic aim of screening nominees for such appointments is to verify the background of the person in question and to ensure that they do not pose any security threat to the country. Also, the screening is to check the academic background and vet them for character, which would then include their positions on critical issues. The Department of State Services (DSS) is empowered to conduct this exercise under the law titled, “Instrument Number One, an amended version of the National Security Agencies Decree of 1986, Cap 278, Law of the Federal Republic of Nigeria, Section 2, Sub-Section 3”.

This very act was amended in the twilight of the General Abdulsami Abubakar administration with a view to strengthening the national security requirement of any prospective public office appointee. By this amendment, one of the requirements of the Senate before calling any nominee for confirmation is a security report emanating from the DSS. For instance, one of the reasons why the former acting chairman of the Economic and Financial Crimes Commission (EFCC), Ibrahim Mustapha Magu was not cleared by the Eighth Senate under Senator Abubakar Bukola Saraki was due to the damning security report presented against him. Unfortunately, there are serious doubts about the integrity of the whole security clearance which many now see as no more than an elaborate charade.

Following the circulation of video and audio clips from some of his past sermons which were supportive of extremist sects like Al-Qaeda and Taliban and sympathetic to Boko Haram insurgents who have in the past 12 years killed thousands of Nigerians and rendered millions homeless, Pantami has had to recant. “Some of the comments I made some years ago that are generating controversies now were based on my understanding of religious issues at the time, and I have changed several positions taken in the past based on new evidence and maturity,” he said.

We admire the candour of Pantami. Others in his position would obfuscate by denying or claiming that the videos were faked. He admitted making the statements and that his views have since changed. We also concede that people do change their positions on issues. But this is a serious national security issue. The big question begging for answer is, did the DSS deliberately overlook the security background of Pantami or was it that they submitted a report to the Senate and it was ignored? How can someone with such a serious security background be screened and confirmed as a Minister without some level of compromise?

On Pantami, President Buhari now has a decision to make. Whatever he decides would be seen as his position on terrorism, not only in Nigeria but globally.