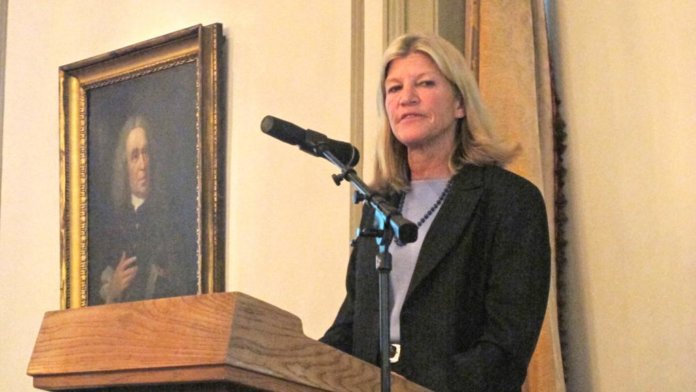 Banire has also filed a suit against the respondent before the Lagos State High Court seeking N200 million compensation for alleged damage to his reputation.

In his petition with reference number, BB/LPDC/287/2020, Banire stated that the respondent, Osho Oluyemi in his letter to the Managing Director of Stanbic IBTC Bank made certain courteous and defamatory statements.
Banire claimed that the letter was a violation of Rule 15 (2) (a), (3) (g) & (j) of the Rules of Professional Conduct for Legal Practitioners.

He said the statement constituted a direct attack on his personality and integrity, and that of legal practitioners in his law firm as well as a Chief Magistrate I of the Lagos Magisterial District.

Highlighting the facts leading to the alleged act of unprofessional conduct, the petitioner stated that the Executor and the Executrix of the estate of late Mrs. Helen Aroon Gill Johnson briefed his firm, M. A. Banire & Associates, to represent them in a number of cases and to take immediate and necessary steps in the pending suits.

He stated further that on the 21st July, 2020, after hearing all counsel, the application was granted by Chief Magistrate K B Ayeye (Mrs.) and as such set aside the Post No Debit orders placed on the account.

Consequently, the affected banks, 2nd to 4th defendants in Suit No. M/ 341/2020 were served with the order of court to enable them to lift the restrictions.

He stated that the respondent, (Osho Oluyemi), allegedly wrote a letter to the Managing Director of Stanbic IBTC Bank after the service of the order lifting the restriction on the bank, challenging the bank’s compliance with the order of court which directed the bank to unfreeze his (Banire) client’s account maintained with the bank.

He said the said letter, ‘’made certain uncourteous and defamatory statements which constitute a direct attack on the personality and integrity of Dr. Muiz Banire, SAN, as well as legal practitioners in the law firm of M. A. Banire & Associates and Chief Magistrate I of the Lagos Magisterial District’’.

He added that the expressions in the letter also called into question the integrity of the court from which the alleged ‘back door’ order was obtained contrary to Rule 3 1 ( 1 ) of the Rules of Professional Conduct for Legal Practitioners 2007.

However, in his defence, the respondent, Oluyemi Osho, denied the allegation of misconduct stating that he was not privy to the instruction said to have been issued to the applicant’s law firm by Mrs. Yetunde Onyekweli, Mr. Oluwatobi Onyekweli and Mr. Christopher Ibukunoluwa Johnson to represent their interest in the suits listed in the said letters.
Osho added that out of the sixteen (16) beneficiaries of the Will, the applicant only had the instruction to represent three (3) who were also named executors under the Will, arguing that the applicant was not instructed or authorized to represent all the beneficiaries of the estate.

According to him , the Originating Application was said to have been filed by the listed claimants who were stated to be “suing for themselves and on behalf of the estate of the late Mrs. Helen Aroon Gill Johnson”, even though the letters of instruction were issued for their personal legal representation.
The respondent added that out of the 12 grandchildren stated in clause 18 of the Will, the applicant only had instruction to represent Oluwatobi Onyekweli, while the other 1 1 beneficiaries whose interests were directly affected by the account in respect of which Suit No. M/341/2020 was filed were not informed of the pendency of the suit, nor were they joined as parties to the same.

He stated ‘’To the best of my knowledge and at the time of the issuance of the letter dated 1st September, 2020, I was not aware that the applicant was involved in the handling of the issues in relation to the police investigation and the banker’s orders which were subject of Suit No.: M/341/2020.
‘’Neither the beneficiaries of the estate nor our law firm was apprised or acquainted with the proceedings stated in those paragraphs until when our client called our law firm to inform us that there was a move to unfreeze and withdraw the money standing to the credit of the estate account’’.

He described as baseless the allegation that his letter “constitute direct attack on the personality and integrity of Dr. Muiz Banire, SAN, as well as legal practitioners in the law firm of M. A. Banire & Associates and Chief Magistrate 1 of the Lagos Magistrate District’’.
He insisted that the letter was written to draw the bank’s attention to the fact that account number 0022757608 which was part of the subject matter in suit ID/1505FPM/2018 should be preserved pending the outcome of the suit to which the bank and the applicant’s clients were parties.

‘’From the beginning of the letter to the end, no mention was made of either the name of the applicant, his law firm or any of the lawyers therein. The only names specifically mentioned in the letter, the subject of this disciplinary proceeding, are those of the late Mrs. Helen Aroon Gill Johnson, Yetunde Onyekweli and Ibukunoluwa Johnson both of whom are defendants in Charge No. ID/8254C/2018’’.

Besides, Banire also filed a N200 million suit against respondent before the Lagos State High Court as compensation for his reputation allegedly damaged by the defendant.
In his suit seeking N200 million compensation, Banire also asked for an order compelling the defendant to immediately withdraw the said publication and tender an unreserved apology in two national daily newspapers. 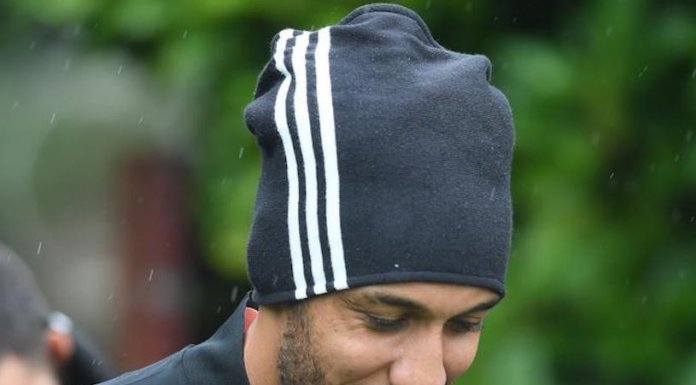 Aubameyang in Line to Start against Chukwueze’s Villarreal