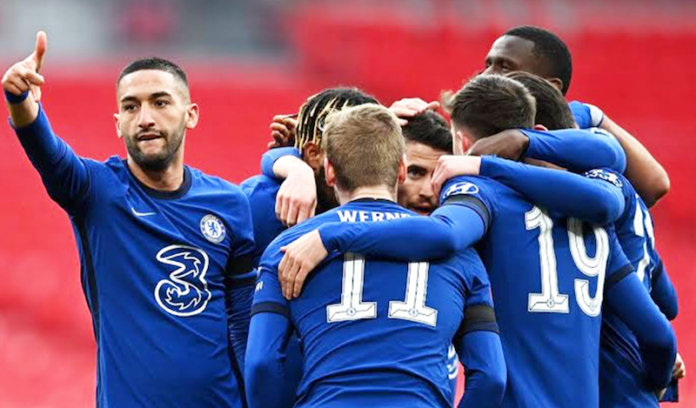 Both City and Chelsea had secured their places in the last four of the Champions League this week – but Pep Guardiola’s side had their sights set on a unique haul of four trophies as they close in on the Premier League title and also face Tottenham here in the League Cup final on 25 April.

Chelsea truly deserved the victory when Ziyech slid home Timo Werner’s pass in the 55th minute to set up an FA Cup final against either Leicester City or Southampton.

Ziyech had a goal ruled out for offside before he scored but that was enough to beat a lethargic City, who made eight changes from their Champions League win against Borussia Dortmund and now have the added worry of the sight of Kevin De Bruyne limping off injured in the second half.

Chelsea had a very late scare as keeper Kepa Arrizabalaga clawed away Rodri’s injury-time header but manager Thomas Tuchel can now reflect on a hugely satisfying week as his impressive start at Stamford Bridge gathers momentum.

The German gaffer faced a huge week as his fine start to life at Chelsea would be further shaped by the Champions League quarter-final second leg against Porto before this FA Cup semi-final meeting with a Manchester City side in hot pursuit of all four major trophies.

And it was no wonder Chelsea’s Tuchel was sporting a beaming smile at the final whistle as this part of his mission was accomplished in excellent fashion. City were seen off after Porto were beaten over two legs to leave Chelsea moving towards the climax of their season contemplating a Champions League semi-final against Liverpool’s conquerors Real Madrid and an FA Cup final.

No-one could begrudge them this victory as Chelsea, from the first whistle, showed more purpose and drive than a laboured and much-changed City side.

Ziyech’s pace and finishing power troubled City from the start and it was fitting the man of the match slid in the winner from Werner’s pass, the latter getting his reward for tireless work.

There is organisation, efficiency and threat about this Chelsea side and they have put themselves in with the chance of climaxing what started as a troubled season with silverware.

Guardiola before the clash with Chelsea always played down the chances of what many regarded as the Holy Grail of winning all four big trophies – the Champions League, the Premier League, the FA Cup and the League Cup.

And he was proved right as City finally ran out of energy and inspiration at Wembley.

City will be back at Wembley in eight days to play Spurs in the League Cup final, the Premier League is effectively sewn up, and they face Paris St-Germain in the Champions League semi-final.

This still has the potential to be magnificent campaign – the most spectacular and successful in Manchester City’s history – but there will be no quadruple. 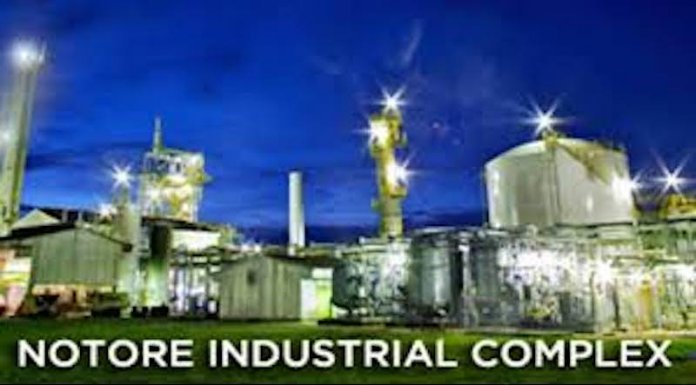