The attack, which took place at about 10:30 pm, left two others severely injured.

The Chairman of Riyom LGA, Hon. Mafeng Gwalson, confirmed the attack, describing the incident as sad, calling on security operatives to work and ensure that those behind the attack are arrested.

In a press statement signed by his spokesperson, Musa Ashoms, the senator reiterated that the killers are not unknown to security agencies.

He said: “It is sad therefore that people in Plateau North are repeatedly being hunted, ambushed and killed without any decisive action.”

He urged the government and security agencies to be serious about “the safety and protection of law abiding citizens from terrorists, bandits and killer herdsmen”. 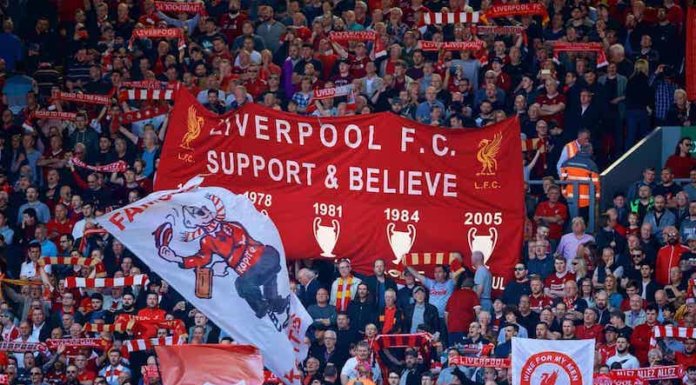