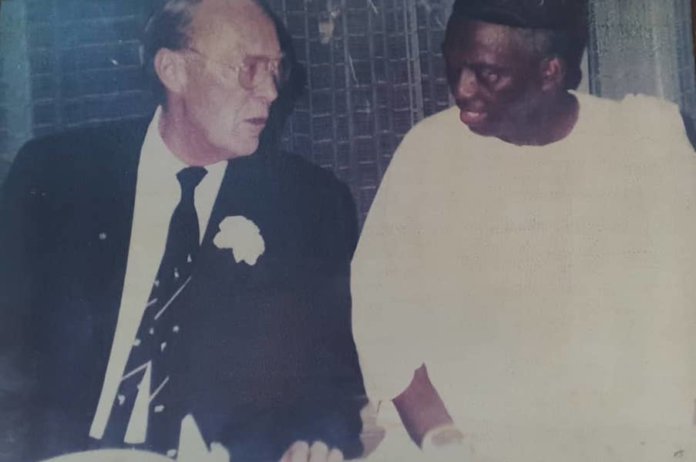 The Board of Trustees, National Executive Council and Management of Nigerian Conservation Foundation (NCF) commiserate with Her Majesty, the Queen and the Royal Family on the passing away of HRH, Prince Philip, The Duke of Edinburgh, on Friday, 9th April, 2021 at the age of 99.

Prince Philip was a friend to the late Chief S.L. Edu, the founder of NCF. As then President of the World Wildlife Fund (WWF), he supported Chief Edu in establishing the NCF and continued to give his support to the organization until it became fully fledged. At the instance of NCF, Prince Philip has visited Nigeria on a number of occasions and thereby bringing to global prominence some of Nigeria’s rich natural heritage. The international recognition that the Hadejia-Nguru Wetlands first received was as result of his efforts. The area is now officially recognized by the United Nations amongst the Wetlands of International Importance (Ramsar site) and is part of the Nigerian National Parks System. On 18th February 1989, he laid the Foundation stone of the Lekki Conservation Centre (LCC), which was jointly developed by NCF and Chevron Nigeria Ltd (CNL). He also commissioned the Centre after its completion.

We join the rest of the global community of environmentalists in mourning the loss of such an audacious voice for nature and one of the pioneer wildlife conservationists. His death has no doubt left a big vacuum in the Nature conservation arena that is difficult to fill. But his legacies live on. 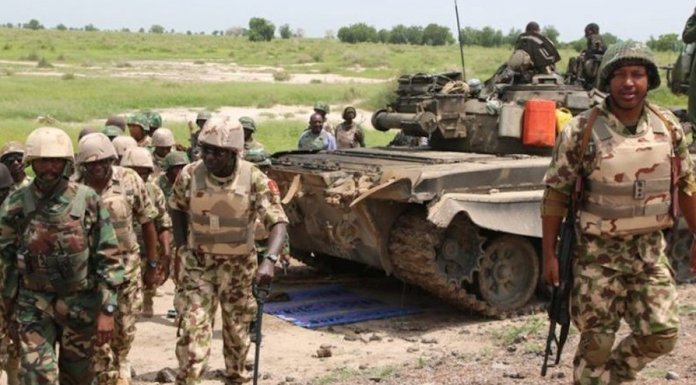