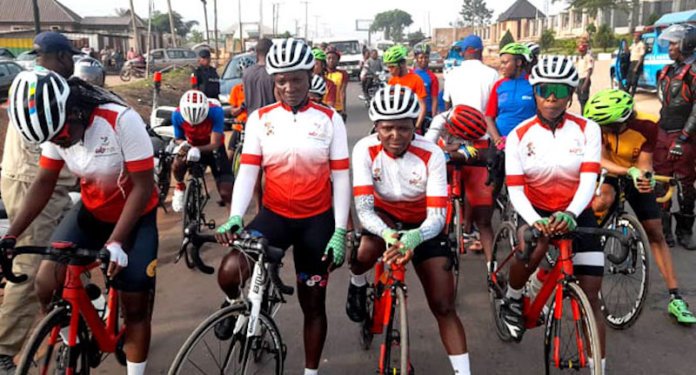 Edo and Bayelsa states have shared the gold medals at stake in the Team Time Trials event of the cycling events of the ongoing National Sports Festival decided early Thursday on Irhirhi Road in the outskirts of Benin City.

The Edo women’s quartet team led  Tombrapa Grikpa finished the 10km race in a time of 12mins, 02.14secs to win the gold medal.

Their closest rival and sister state, Delta with Ese Ukpereseraye as the pivot settled for the silver when they returned in a time of 12mins, 16.48secs.

Oyo State quartet which had Joke Durogbade as lead rider finished in a time of 12mins, 42.36secs to pick the bronze ahead of Plateau State.

The men’s gold was won by Bayelsa State propelled by Caleb Kalizibe. They clocked 10mins, 25.99secs ahead of  Delta State which settled for silver after returning in a time of 10mins, 29.42secs.

So far in the nine events decided after five days of competition, hosts Edo, defending champions Delta and Bayelsa have three gold medals each but Edo leads the pack having won more silver medals. 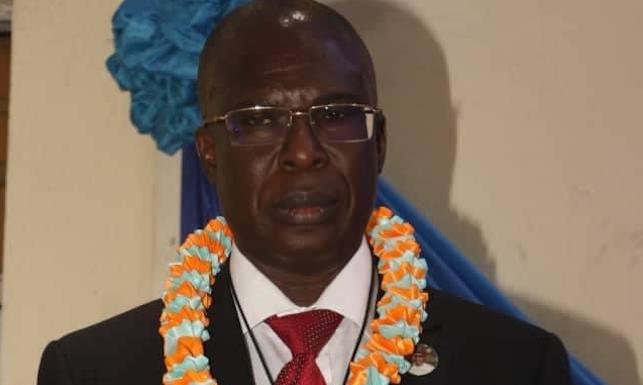